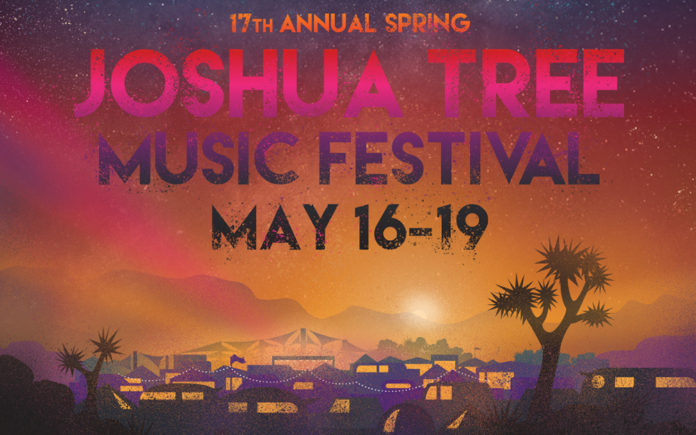 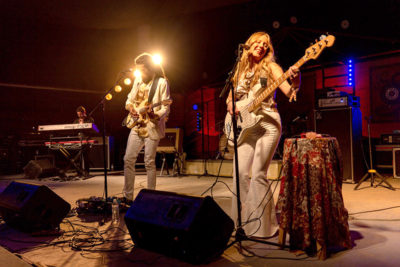 Desert natives Michael Reyes and Bryanna Evaro form the nucleus of DRP. They have brought into existence a far-out style that encompasses the soulful harmonies of the duo, Reyes’ heavy heart guitar, and Evaro’s fluent rise and fall bass rhythms. Beats & Rhymes is the instinctive step forward for DRP.

Beats & Rhymes has become a popular staple at the Joshua Tree Music Festival. For the Spring version of JTMF, Beats & Rhymes will take place on Saturday at 11:30 p.m. and will include DRP, 2019 CVMA ‘Best Rap/Hip-Hop’ nominees PROVOKED, WILLDABEAST and Nolan LowLife, the multi-proficient Nigel Roman, and ‘turntablist’ L. Hundo. DRP is also performing on Sunday at 7:30 p.m. and DRP vocalist/bassist Evaro is performing solo on Saturday at 12 p.m.

Coachella Valley Weekly connected with Evaro and the other artists performing with DRP for Beats & Rhymes.

CVW: Without giving much away, what should JTMF fans expect from Beats & Rhymes and your DRP set? 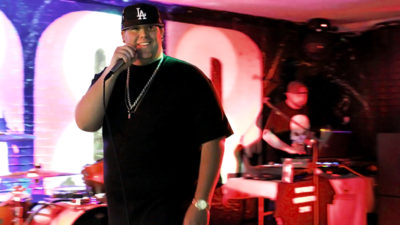 Evaro: “We are super excited for both sets. Beats & Rhymes is featuring a few new faces bringing a new feel, fresh energy, and a wide spectrum of Hip-Hop and spoken word. We’ve streamlined the lineup and are excited to share what we’ve been cookin’ up with everyone. Our DRP set has a lot of new music in it! We are bringing back a couple of favorites that we haven’t played in a few years, so our O.G. fans are gonna be stoked! We will also have a couple of new faces with us on the stage, that’s all we’ll say for now. But be sure and be there on Sunday night because it’s gonna be a high energy funky Reggae party. It’s goin down!”

CVW: What brings you back to JTMF each year as a performer and attendee?

Evaro: “Community. The love, support and overflowing inspiration keeps us coming back.”

CVW: What has the response been from the Wordplay Wednesday collaborative release Seasons?

Evaro: “Seasons we just released back at the end of March 2019 and we have been getting a lot of amazing feedback. We released this album as a passion project and were a little unsure of how a 4-disc album would be received in a digital world, but the overwhelming love and support from fans new and old means the world to us. The album has everything, Hip-Hop, Funk, Reggae and Soul. We have created an entire new catalog of music that we are excited to share with the world at-large!”

CVW: Are there any plans for new music from DRP?

Evaro: “Yes! We are taking some time away from the road in June and July to record. We have a lot of new material that we’ve been waiting to complete. So we are going to use that time to go in the studio and write some new DRP songs. So keep an eye out and your ears open for new musica!”

CVW: Gene and Gabriella are both performing at JTMF as well. What would you like to share about your sibling’s music?

Evaro: “Well they are, in a word, AMAZING! So their sets are not to be missed! I couldn’t be more blessed to have such beautiful, loving siblings. They are incredible humans that just also happen to be bad-ass musicians. I’m ridiculously proud and so in love with the way their beauty and heart translates through their music. So yes, of course I’m proud and excited that they are both kickin’ ass and takin names but more than anything I feel extremely blessed to call them family.”

CVW: What do you think the JTMF has done for the High Desert music scene?

Evaro: “JTMF has helped put Joshua Tree on the map as a musical destination. There is a seemingly unlimited supply of musical creativity in this High Desert, and the festival delivers a platform to showcase our local culture. The festival offers music from all over the world! Bands and musicians from near and far come out to the middle of the desert and throw it down! We have been introduced to so many new artists that are now some of our favorite bands to listen to!” 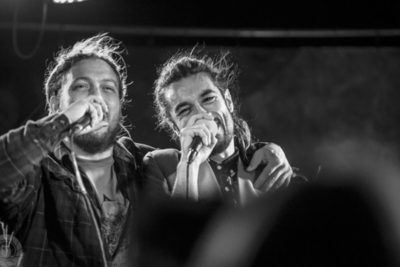 “I started attending JTMF with PROVOKED and Mikey back in 2005. Now within the past few years I have been blessed to jump on stage with Mike’s band to add some Hip-Hop flavor to the event. Recently JTMF handed us a Saturday night Hip-Hop jam session from 11:30 p.m. – 1:30 a.m.! Nolan, Nigel, Mikey, Bry, L. Hundo, PROVOKED, and myself throwing funky-fresh vibes ‘Live and Direct’! Just be prepared to vibe because the vibe is High!” 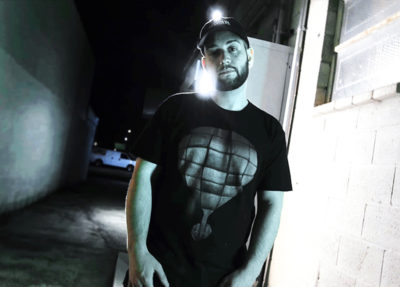 “Expect awesome energy at my favorite festival! We’re performing late-night Hip-Hop for the third time and it is by far the most fun I’ve had on a stage. We have seven amazing artists representing the Low and High Desert. I am super grateful for the experience. I went to JTMF for the first time back in ‘04 or ‘05 with Will and some friends. Over the next couple years I attended with Mikey and other friends. On one occasion, I had one of the most impactful nights of my life. Immediately after my life took a turn and I introduced PROVOKED as my artist name. It’s such an honor and privilege to be involved in any way. Huge thanks to Barnett English (2019 CVMA nominee for ‘Best Event Promoter’), all staff, and DRP for the opportunity. Some of the best performances I’ve seen have been at JTMF. The sense of community is beautiful. I always look forward it.” 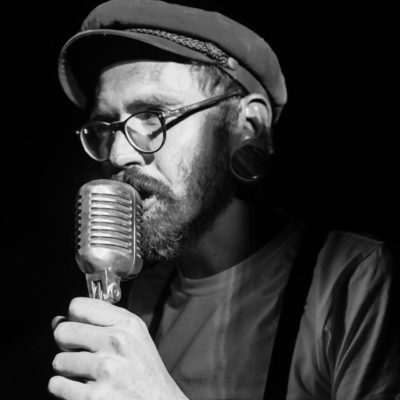 “JTMF is kind of like recess at school. Living in such a tight-knit community, yes, we see our neighbors, friend and families often, but we are working; we are living our lives, unable to really experience each other. JTMF is a chance to experience each other again along with amazing entertainment. And the people coming for the first time get to join in on that same experience with us. I couldn’t be more excited. Hip-Hop has always been a part of my life and I’m honored that Mikey has invited me to perform. I have a lot planned for the event that will be sure to excite!” 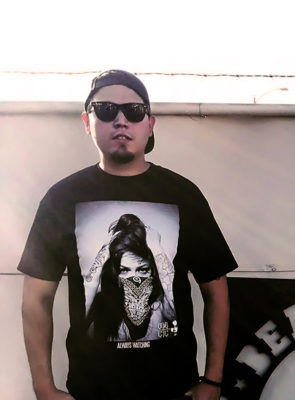 “As far as Beats & Rhymes, JTMF should expect a great performance. The artists are very talented and have a well-put together set of songs that don’t sound the same. I think the JTMF brings light to the High Desert. I feel like it’s a great way to bring in out-of-towners and show them that ‘we can have fun out here too’. This will be my first time going to and performing at JTMF and I can’t wait to be able to perform on stage for the first time as a ‘Turntablist’. As far as performing with Mikey and Bry, I am very honored to be invited to share the stage with them and the rest of the artists I rehearsed with. They are all extremely talented and down-to-earth human beings and our set will be far from boring.”