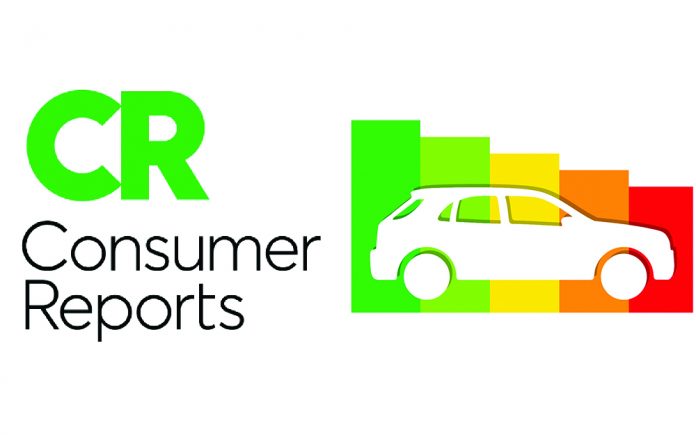 Atop the list sits the Porsche brand due to top scores on the Consumer Reports road test, reliability testing and owner surveys.  Genesis was in second for a second year while Subaru switched spots with Porsche and came in third.  Mazda made great improvements on reliability scores and rose two spots to fourth place while Lexus held on to fifth with Audi sliding two spots to sixth place.  Rounding out the top ten were Hyundai (up 2 to 7th), BMW (down 1), Kia (up 3 to 9th) and the Mini (up 5 to 10th).  Falling out of the top ten were Lincoln (13th from 8th) and Toyota (11th from 9th).

While Porsche won for best overall brand, Elon Musk’s Tesla came in first amongst American carmakers, up an impressive eight spots to eleventh.  Detroit carmakers should be hanging their collective heads when the highest rated brand not based in California is Chrysler in 17th.  Buick was next at 18th which still beat the once vaunted Mercedes-Benz brand in 20th of 33 vehicle brands.

The worst brand based on owner surveys and extensive Consumer Reports testing remains the Fiat in 33rd followed by Mitsubishi, Jeep, Land Rover, Cadillac and Jaguar.

Looking at the road tests, Porsche received the best road test scores of all brands while Subaru received the highest scores amongst mainstream (aka less expensive) brands.  Mitsubishi again came in last.

The most reliable brand for 2020 was judged to be Mazda while Fiat owns should be encouraged to own two for when one is in the shop.

Previously owned vehicles are how many of us get more vehicle for our hard earned dollar.  The Consumer Reports April edition also shares their top choices amongst used cars for under $20,000.

As you can see, there are plentiful choices for the bargain hunter.

No article about the car that you drive would be complete without some attention paid to the tires.

Consumer Reports recommend the Michelin Pilot Sport 4s as the best tire for our near year-round summer weather conditions.   While this tire is not recommended for cold driving conditions, it is a great choice for those spending most of their time in the Coachella Valley.  A close runner-up was the Continental Extreme Contact Sport followed by the General G-MAX RS.

Amongst all-season tires, the top choice is the Goodyear Eagle Exhilarate, a tire found on many luxury sedans and SUVs.  A less expensive high performance tire is the Michelin CrossClimate+ while a bargain shopper is recommended to look at the General Altimax RT43 and its tread life of 80,000 miles and good handling under all road conditions a cost of less than $100.