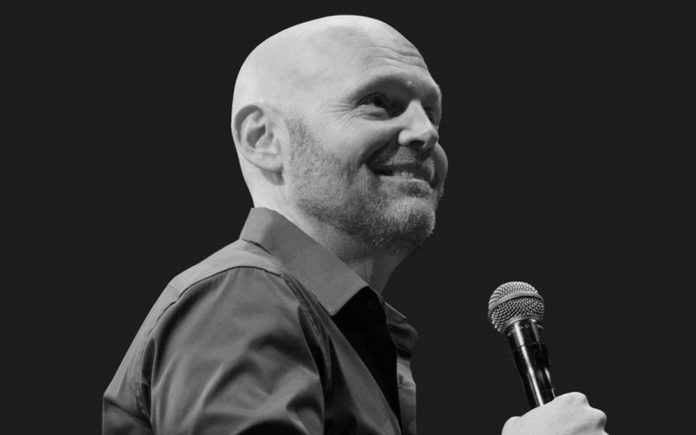 Tickets go on-sale this Friday at 10AM PT at www.FantasySpringsResort.com.

Bill Burr is one of the top comedic voices of his generation, achieving success in TV and film as well as on stage. He sells out theaters internationally and his Monday Morning Podcast, which debuted in 2007, is one of the most downloaded comedy podcasts.

Having first gained notoriety for his recurring role in the second season of “Chappelle’s Show,” Bill Burr developed a comedic style of uninformed logic and thought provoking wit that has made him a regular face on the late night talk show circuit in addition to comedy clubs, theaters and arenas.

In 2019 he filmed his sixth hour-long comedy special, “Bill Burr: Paper Tiger” which was nominated for a Grammy Award and is streaming on Netflix. He made his “Saturday Night Live” debut in 2020 to rave reviews and has been featured in TV shows and movies such as  “The Mandolorian,” “Breaking Bad,” “The King of Staten Island,” “Daddy’s Home,” and “The Heat” among many others. He also conquered the animated world with his hit Netflix animated series, “F is for Family.”

In September he released the live, vinyl, double album, “Bill Burr Live From Madison Square Garden,” a recording of his sold out performance at the iconic venue during the 2018 New York Comedy Festival.

For more information, contact the Fantasy Springs Box Office via phone (800) 827-2946 and online at www.FantasySpringsResort.com