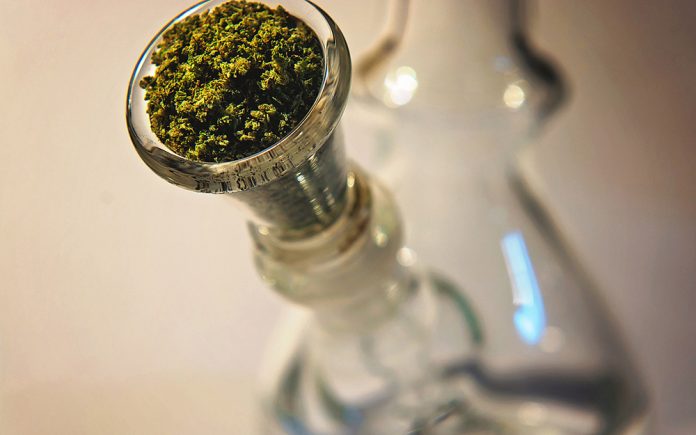 It does not stretch credulity to assume the bias in discussing the harms of cannabis while reading research papers. Just like the media journalist are no longer investigating the truth about masks, vaccines, mandates, and natural therapeutics as a treatment for all sorts of disease manifestations, they ponce on all manner of harm legitimate or fake. This article will illustrate some of those fake accusations.

I was always taught that marijuana fried my brain. It was not until I needed marijuana due to the inadequacy of opioids for chronic pain that I delved into the science of cannabis hidden from medical curricula. I found how the legacy media seems to be in favor of both the alcohol and pharmaceutical industry.

Subjects smoked their own weed, used their own bong (clean or dirty, as a dirty bong means they are inhaling tar), unknown home conditions, unknown number of people in home, unknown if anyone smoked cigarettes, and unknown air flow which is critical for determining secondhand smoke. No controls, no peer review, yet the author claims secondhand cannabis smoke is more dangerous than secondhand smoke from tobacco cigarettes. Fake science.

A Harvard study on cannabis and driving risk published in Drug and Alcohol Dependence, the article unequivocally states in the title: “Recreational cannabis use impairs driving performance in the absence of acute intoxication.” The researchers (Mary Kathryn Dahlgren et al) state their results may be related to other factors. You think. The cannabis-using group was 82% male, while the control population was only 38% male. Men are more likely to smoke cannabis than women. Male teens normally have a higher accident rate as evidenced by insurance rates. Yet the study did not control for sex. Fake science.

Adrian Devitt-Lee, from projectcbd.org  highlights how to spot faulty research data and misinformation. “ Time and time again, diehard prohibitionist have argued that cannabis legalization should be forestalled because stoned drivers will cause fatal accidents. The Harvard study will provide more fodder for their feckless arguments. But closer inspection shows that blood levels of THC are not correlated with driving risk.

A Norwegian epidemiologist, Ole Rogeberg, deconstructs how the metrics used in traffic research exaggerate the danger of cannabis. “The average person who gets high on cannabis before driving appears to have a 30% increase in the likelihood of crashing. (By comparison, driving with a passenger increases the crash risk by 60%, twice as much as cannabis.) Fear about cannabis and driving seem to be more motivated by a political ideology of criminalizing cannabis use rather than genuine concerns for safety.” Fake science.

A May 2014 article in Pharmacology, Biochemistry and Behavior examined the addictive potential of cannabinoids. Using rats or mice as a subject infers injecting ∆9-tetrahydrocannabinol (THC) or other cannabinoids intravenously or force-feeding with a syringe. The excessive dosages/kg used are never applicable to humans. Also, the solvent used to extract the cannabis is neurotoxic, not what the cannabis industry uses.

Animal models of disease are created, for the mice and then treated with cannabinoids (rarely cannabis itself). But a disease model is not the same as an actual disease, and data from animal studies are not always applicable to humans. Animals don’t have the exact same proteins, anatomy, and brains as people. Fake science.

Research on cannabis and pregnancy, where women who drink alcohol while pregnant are rarely excluded from studies. Instead of comparing pregnant cannabis smokers who don’t drink to other pregnant women who don’t drink, scientists may attempt to statistically control for the effect of alcohol on the fetus. But some cannabinoids, in fact, exacerbate fetal alcohol syndrome. Fake science.

The dangers of cannabis require a deep dive into alternate sources of information which have become more prevalent since COVID. The public is learning how the government lies about science and how biased our medical research publications have become.