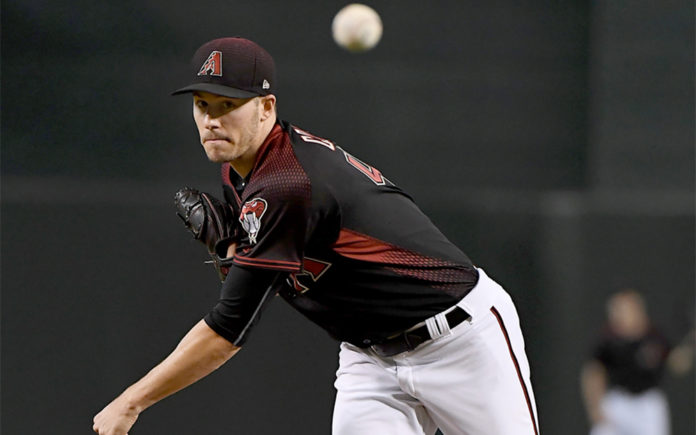 You can tell voters place the most emphasis on WAR with the average rank in the league for the eventual winner at 1.6 in the category. Second thing you notice – good god was Harper amazing in the 2015 campaign. That’s a lot of 1s on the board.

OPS is the next stat category getting the most love with an average rank of 3.0, followed by slugging at 3.2.

Who we can rule out

Winning the batting title is cool but that won’t get you close to winning the league MVP trophy. Turner leads the NL in batting at .346 going into Monday’s games, but he’s scored and batted in just 111 runs. To put that number in perspective, his teammate Cody Bellinger has scored or knocked in a combined 147 runs.

He may be an all-star but there are too many other big names having career years on the Nationals for the 27-year-old third baseman to stand out and above his club mates.

Can’t be the league MVP when you aren’t even the MVP of your team. That honor goes to dude holding court at the hot corner in Colorado, Nolan Arenado

Baseball writers have awarded the Rockies with one MVP season (Larry Walker 1997) and that was before they fully understood how much of an advantage it was for batters to play half their games at Coors Field. Look at those splits for Arenado.

We’re four and a half months into the season and the Dodgers are still winning over 70 percent of their games. Clayton Kershaw won’t win the NL Cy Young award unless he returns from that back injury in the next couple of weeks. Baseball writers like to reward historically good teams.

Bellinger is in the best spot among the Dodgers position players to nab the MVP honors.

Not an exciting pick, but certainly a well-deserved one. Goldschmidt was the runner-up in the 2013 and 2015 NL MVP award voting. The Diamondbacks first baseman is first in the senior circuit in WAR (5.7), third in OPS (1.030) and second in RBIs (92).