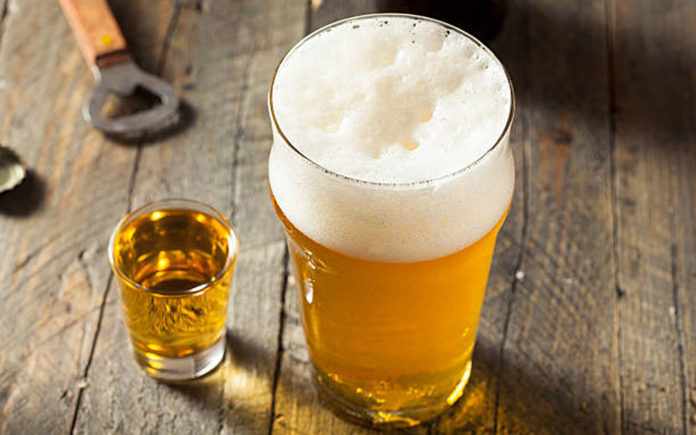 Over the last twenty years, consumers have been shifting away from beer for distilled spirits.  In 1999, beer represented 56% of U.S. alcohol sales followed by spirits with a 28% market share with wine at 16%.  By 2018, beer sales were down to 45% with spirits up to 37% and wine essentially flat at 17%.  At the current rate, distilled spirit sales can be expected to outsell beer by 2025.

The rise in Michelob Ultra sales versus their light beer competitors might give some insight into why Americans are drinking less beer – carbs!  With a population that is increasing carb conscious, it makes sense that people are consuming fewer carb-rich beverages like beer.

Adding to challenges, brewers are dealing with the aging of America.  As people age, they typically drink less beer.  When you add to the mix a preference amongst millennials to drink cocktails, whiskeys and tequilas, you can see why the market share for beer continues to shrink.  With the rise in legal cannabis use across the country, many are turning away from alcohol completely.

When Americans drink, it is increasingly likely that will be a distilled spirit.  Amongst hard liquors, the drink of choice is whiskey.

Within whiskies, Super high-end whiskies like Jim Beam Black or Makers Mark represent the most popular category with the highest growth occurring amongst Super Premium whiskies like Knob Creek or Jack Daniels Single Barrel.  Overall, Jack Daniels is the best-selling whiskey in the United States.

Vodka sales increased by 3% in 2018 yet sales in all but one category fell.  It was super high-end vodkas like Ketel One and Absolut that took share from lower and higher end vodkas alike.  Market leader, Smirnoff saw its sales slip 2%.

Tequila sales grew by 10% in 2018 with growth strong across all price points.  Like other spirits, high-end and Super Premium saw the best growth.

Changes in consumer preferences means that many of the largest beer and spirit makers are researching the use of the active ingredients in cannabis to serve the rapidly increasing demand for cannabis-based drinks.  Could Bud THC or Coors CBD be in your future?  How about a Riesling OG?  Maybe one day, a Willie Nelson and Coke or a Cheech & Chong Chillaxin’ will replace Shirley Temples or Mary Pickfords.