On Thursday, October 28, there will be a RockStock & 2 Smoking Barrels charity benefit concert presented by new Coachella Valley hard rock band Tattoo The Serpent. The event will take place from 8 p.m. to 2 a.m. at Plan B Live Entertainment & Cocktails, and features a lineup of different bands to raise awareness to an important cause. 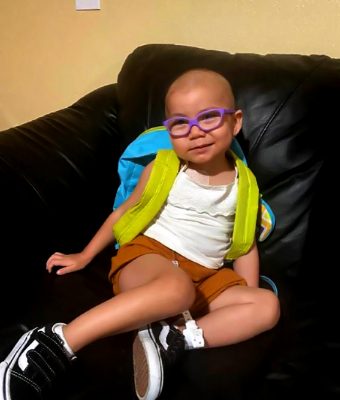 Annais Valle is a two-year-old girl from Desert Hot Springs who was diagnosed with Leukemia three months ago. All proceeds raised at the RockStock & 2 Smoking Barrels charity benefit concert are to help with the funding of her healthcare expenses. Annais’ mother, Aracely Valle, is the best friend of event organizer Cory Yost’s fiancé.

“I was already in the midst of planning some kind of show for Tattoo The Serpent, and when my fiancé told me about Annais’ diagnosis, I knew immediately that I wanted to do something to help out. Only a couple of hours after I proposed the idea, the rest of the band was all for it and thought it was an excellent cause. So we are putting a honey pot out there for anyone who can donate to help Annais,” stated Yost.

Yost (aka Kori Chaotic) is from Thousand Palms and is the singer/songwriter/main guitarist for Tattoo The Serpent. Other members of the band include Johnathon Sweetnam of Cathedral City on guitar, Tyler Russell of Twentynine Palms on bass, and Fernando Watson of Palm Desert on drums. Watson is also the former drummer of the band Liquid Blue. 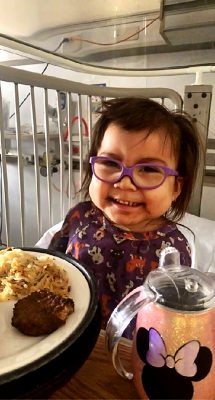 Tattoo The Serpent formed in March of 2019 and has a sound that can be described as raw, unadulterated hard rock. The band’s songs focus on themes of nonconformity and breaking away from a cookie cutter society. Just when the band was preparing to make a live concert debut, the COVID-19 pandemic hit, so the benefit concert will also be a way to showcase the band and other talented musical acts in the desert.

“During the pandemic shutdown, the band decided to use that time to work on a really good catalogue of songs and start polishing our performance. We didn’t want to be just your copy-and-paste, run-of-the-mill local band. We want to be a band that comes to mind when you think about big events or community outreach,” said Yost. 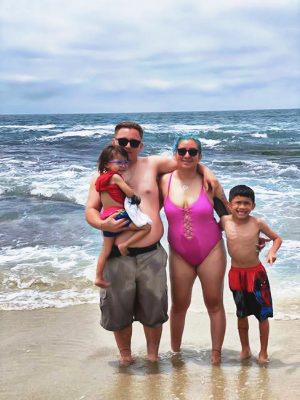 Other bands that will be performing at the RockStock & 2 Smoking Barrels charity benefit concert are Saints & Rebels, Oceans Apart, DJ Red, Spankshaft, Daytime Moon, and Aveline Wallflower. The concert is a 21 and over event with free admission.

“I think I have a passion for event planning now. It’s all really coming together. I got some backdrops so it’s not only going to be an audio journey; it will be visual too. I am very much looking forward to the concert and will be grateful for anyone who can stop by and donate,” said Yost. 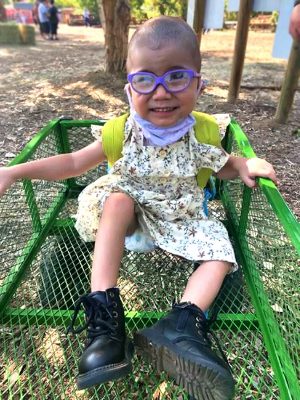 The RockStock & 2 Smoking Barrels charity benefit concert will be live-streamed on the band’s YouTube channel, Tattoo The Serpent. There will also be a raffle for prizes during the event. To donate to the GoFundMe campaign for Annais Valle, visit the web page here.