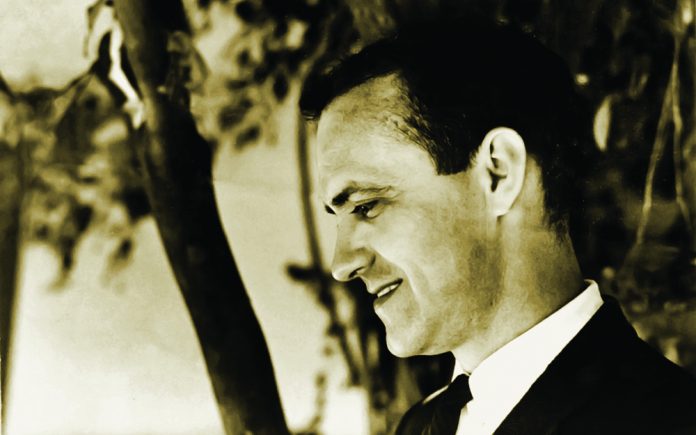 Since the dawn of human beings roaming this planet there have been storytellers.  Whether illustrated on glowing cave walls or shared by traveling minstrels, our species has craved reflective narratives about our human condition. There are several contemporary American authors who have captured our nature and delivered a lasting impression of our culture and ourselves on the page.  For me, Harper Lee’s To Kill a Mocking Bird, J. D. Salinger’s Catcher in the Rye, and Charles Portis’ True Grit delightfully and radically changed how I appreciated the power of literature to cast a spell.

Author Portis died last week in his home state of Arkansas at the age of 86.  Over his career, he wrote only five novels, some short stories and a few essays.  He served during the Korean War as a Marine, and after his discharge enrolled in the University of Arkansas at Fayetteville where he graduated with a degree in journalism. 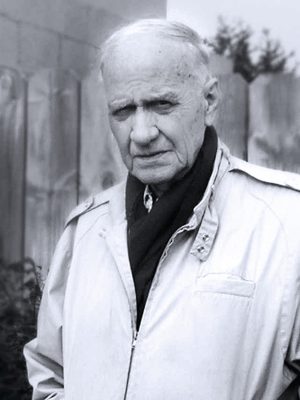 As a journalist, Portis wrote for several newspapers including the New York Herald Tribune covering the civil rights movement in the South and other stories.  In 1964, Portis focused his attention on writing novels.

His first, Norwood was published in 1966 and tells the story of a young, ex-Marine named Norwood who hooks up with a sketchy character in Texas to sell some cars in New York City.   The road trip exposes Norwood to an eclectic group of people and provides him with a whole new perspective on the world.

His second novel, and my favorite, True Grit is told from the point of view of Mattie Ross, a 14 year old girl who is seeking revenge for her father’s death.  Strong willed and un-intimidated by domineering and menacing men, Ross hires Deputy Marshall Rooster Cogburn to help her bring the killer, Tom Chaney, in dead or alive.

Other Portis novels included:  The Dog of the South, Masters of Atlantis and Gringos about an American expatriate living in Mexico whose adventures get him involved with colorful groups of folks from tomb-robbers to UFO hunters.

Portis had a knack for writing authentic dialogue spoken by beautifully flawed characters.  The settings of his stories impact and alter his protagonists, changing them for better or worse.  His characters, while strong and serious, have a great sense of humor and self-awareness.  Characters in his stories, both large and small, seem to know the world is filled with eccentric folks all trying to do their best to coping with the elements and each another.

Norwood was made into a movie and True Grit was a feature film twice.  The first iteration of “True Grit” with John Wayne captured the spirit and most of the exact dialogue, while the second, 2010 version, barely reflected the beauty and feminine strength of the book.

True Grit’s female protagonist narrates the incredible story as a first-person experience.  Mattie Ross is one of my favorite literary characters ever!  She is assertive, smart and competent.  Mattie does not allowed herself to be bullied by the men in her life and is confident she can do what it takes to get the job done whether a man assists her or not.  Mattie Ross is an inspiration and a hero.

Portis novels reveal more than a slice of American culture.  His genius was writing about people, and how people need other people especially when they are outside their comfort zone.

In his stories, Portis recognizes that people not only come in all shapes and sizes, they have idiosyncrasies, desires and misgivings that clash or, surprisingly, sometimes connect with others.  He got that life is a journey filled with crazy people and misadventures, but it is better to take risks than do nothing.  That insight is what makes Portis so fun to read.

Dear reader, if you haven’t read Portis do yourself a favor and find a story of his that intrigues you.  The writing is brilliant and his storytelling skills are masterful.

Charles Portis will forever be an American literary treasure.