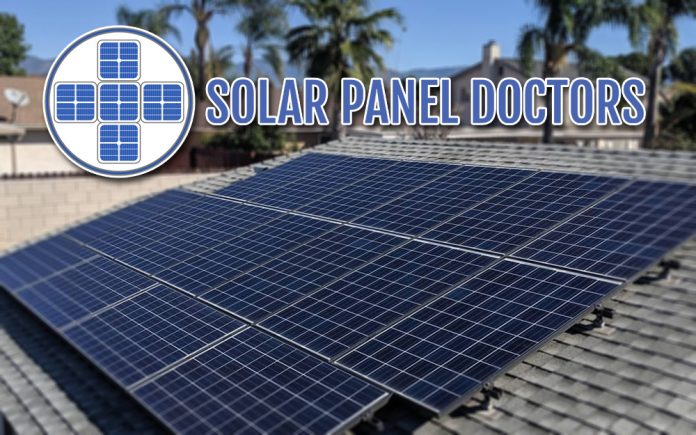 Solar, it’s a topic discussed now more than ever, and especially since the inception of the United States’ Presidents’ Inflation Reduction Act of 2022. The bill will see “green energy” receive its largest financial stimulus since we first heard about, “going green”.

It would appear, and thankfully, that our society wants to become healthier, and in more ways than just individuals getting on a diet and losing body weight. Although, this might not currently be the majorities primary focus given – “Tis the season … a time to eat and be merry …” – or so we have been led to believe.

The concept of “going green” has been in the works for some time. Unfortunately, big business such as gas and oil companies have done everything within their power [every pun-intended], to prevent it from happening. But prevent as they may, the depletion of earth’s natural resources has now forced their grubby little hands to yield to the creation of our more “self-sustainable” future.

Here in the Coachella Valley, as you are all aware, we have an abundance of sunshine. The sun’s solar rays, as you may also be aware, can be harvested, converted, and used to produce electrical energy. By employing “solar energy”, we citizens can cut the cost of energy bills. That’s right. Not only can we help the planet by reducing our carbon footprint, but we can also save a buck or two while doing so.

Years ago, the concept of solar panels upon rooftops seemed daunting. Why? In a nutshell – they were downright expensive. Today, solar panels have become more affordable by way of “lease options”. Think about it like this. Instead of leasing your power from say, Edison, you can now lease solar energy from a local solar company. 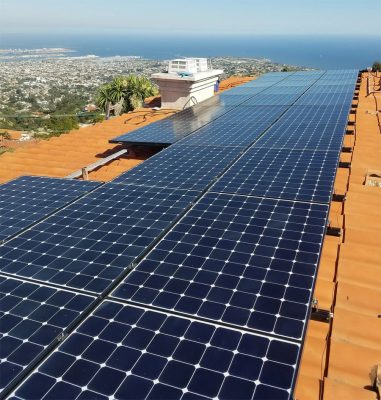 So, how do solar panels work?

Solar panels capture the sun’s life-nourishing solar rays on panels made from silicone cells. These solar rays are then converted into electricity that fuels the spark to power your home. The method in which this is accomplished is by solar panels’ ability to convert DC power (direct current) into AC power (Alternating Current). An inverter is then needed to convert the DC to useable AC power. Additionally, if you purchase a battery from a solar company, it can capture whatever energy is stored from the DC contact made from the sun’s rays during the day and then use that energy at night [or during a power outage]. It doesn’t take a solar salesperson to explain it. Information regarding solar panels and solar energy is readily and abundantly available online.

One thing generally any potential solar customer needs to know is how many solar panels are required upon their rooftop to generate the amount of energy their home requires per year. It’s a good idea to research this point yourselves, otherwise, a solar salesperson may not get your home the correct number of solar panels. In this case, you won’t end up saving any money on your energy bills at all.

I am not The Wizard of Oz, or the proverbial man-behind-the-curtain, but I do believe in educating to ensure we in the Coachella Valley, always receive correct and honest information. What is likewise honest, is that in time, solar panels will become dirty due to weather and other natural conditions that can wreak havoc, especially here in a valley: Windstorms kicking up dust reminiscent of a plague in ancient Egypt – [Watch out for the locusts!], that is now a common weather occurrence. When dirt covers, and/or gets into a solar panel array (cluster of panels), customers can lose up to 60% efficiency of solar energy conversion. That’s right – 60%! Which leads me to another imperative aspect of solar – “servicing”.

If you or your solar company needs solar panels serviced, installed, or you are currently seeking employment, contact: The Solar Panel Doctors today at (760) 980-7431. Your life support has arrived.