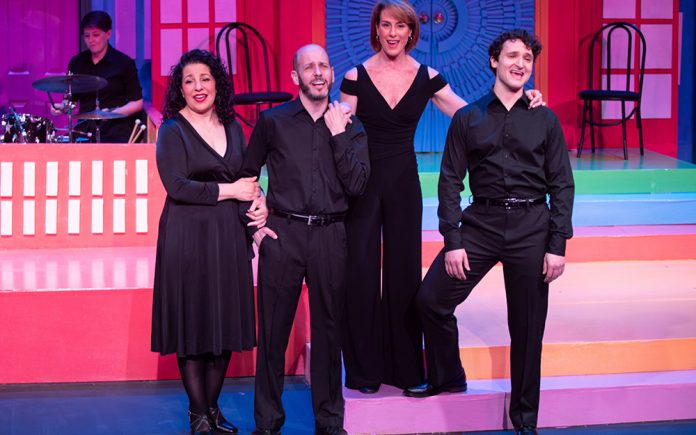 Dolly Parton once said, “The way I see it, if you want the rainbow, you gotta put up with the rain.”

If life could be scripted with music and the heart choreographed with song, you would find yourself in the midst of Richard Maltby Jr’s and David Shire’s musical revue, “Closer Than Ever.”   A lot of rain with a multitude of rainbows. 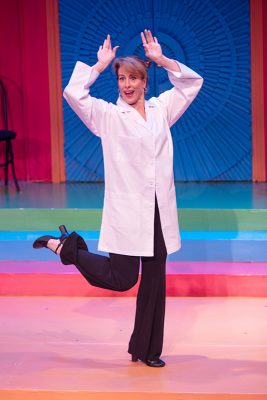 Winner of the Outer Critics Circle Award for Best Off-Broadway Musical, Closer Than Ever is in production at Coachella Valley Repertory in Cathedral City.  The show is described by the authors as a “bookless book musical.” No dialogue.  Simply a medley of songs that convey a range of human experiences.  From aging, mid-life crisis and second marriages to unrequited love.

Maltby and Shire indicated that they based the songs on real-life experiences of friends or stories they had heard.  This show is a reflection of those who have bitten into the sour and sweet tastes of life’s journey.  Through song and performance, the show conveys lives lived, loves lost and hopes anew.

Starting in 1984 when the authors began a collection of their songs under the topic of “Urban File,” the music and topics grew.  In 1989 the fully fleshed out version of the choreographed show opened Off-Broadway, at the Cherry Lane Theatre in New York, where it ran for 312 performances.

Four characters, performed by the mesmerizing talents of Julie Garnye, Jeffrey Landman, Janna Cardia and Michael Bullard, move seamlessly between scenarios, singing songs that tell a variety of stories described as a nonstop exploration of everyday struggles in the modern world. The words, music, choreography and the operatic voices of the singers are mesmerizing and engaging as life’s joys and heartbreaks play out in song.  Each performance by Garnye, Landman, Cardia and Bullard is given with such earnestness and sincerity.

Closer Than Ever, continues CV Rep’s 2022 season theme of Hopes, Dreams, and Expectations. This show is a concert wrapped within the premise of a musical, weaved together with the voices of incredibly talented singers and directed with elegance and style by Ron Celona. each actor moved with grace and precision under the guidance Celona’s choreographed staging. The chemistry between the performers is palpable, as they take the audience on a ride through love, loss, peaks and valleys. 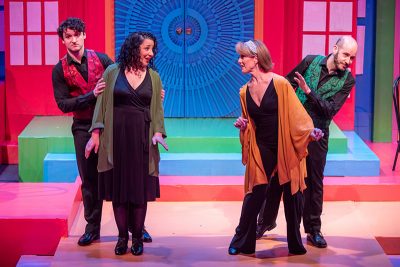 What an incredible send-off directorial presentation by CV Rep Artistic Director, Celona, who is retiring from the theatre he founded.  Closer Than Ever, is an evening of pure elegance and class.  Set Designing super star Jimmy Cuomo once more creates a timeless and versatile set that captures the imagination and the eye. 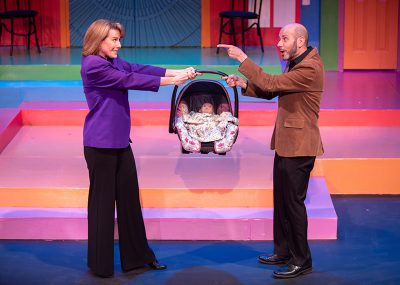 Under the musical direction of Scott Storr and conducted by pianist David Andrews Rogers, the musical production aspect provided a beautifully solid foundation for this show.

Closer Than Ever, is a night at the theatre that you don’t want to miss.  A musical presentation that inspires all of the senses.  Running March 1st through 20th at Coachella Valley Repertory, 68510 E. Palm Canyon Drive, Cathedral City. 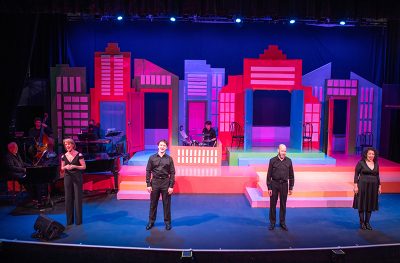