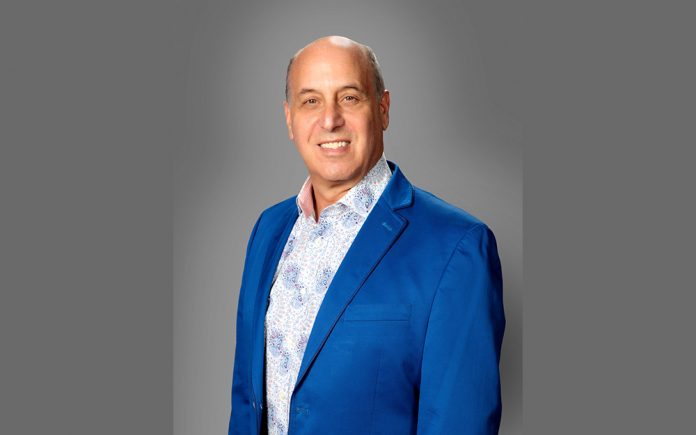 In 2008 Ron Celona, returned to the desert after a year of visiting theatre troupes across the country. Celona, a former Philadelphia dancer, also worked several years as an actor in NY prior to moving to California in 1984.  Celona, relocated to the Palm Springs area in 1999. He was the Founder and Producing Artistic Director for the Joslyn Players, at the Joslyn Center Theatre (now named The Arthur Newman Theatre) from 1999 through 2007.  In 2007 he left the Joslyn Center in search of his next theatrical dream project. He wanted to found a theatre in the Coachella Valley.  He planned to work with actors from around the U.S. and went about establishing a non-profit theatre company, Coachella Valley Repertory, (CV Rep.)

In August 2008, Coachella Valley Repertory, led by Celona and founding board member Gary D. Hall, opened their doors to an intimate 86 seat theatre space, at the Atrium in Rancho Mirage, producing “Thought provoking theatre of substance.” 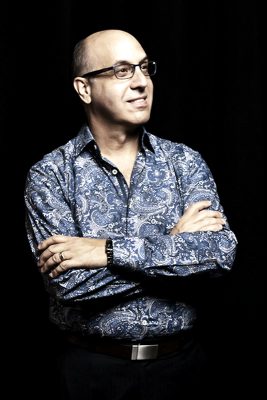 Celona stated that “Performing arts is about putting up a mirror to the community and telling stories of real life.” And that is exactly what Coachella Valley Repertory does.  In addition to working under Actor’s Equity as a small professional theatre, they produce solo shows, luminary lunches, as well as having a Conservatory school for children and adults.  Celona, has stated that he likes to challenge our community with topics not necessarily in their comfort zone. That has certainly been one of their major accomplishments in the years since CV Rep’s founding.

By 2016, the size of the audiences and the success of their shows inspired Celona and the board of directors to begin a search for a bigger venue.  In 2019, a year before the Covid Pandemic shut down theatres across the country, CV Rep moved from its smaller venue into a 208-seat theatre in Cathedral City.  The new 2700-foot stage, (the size of a 600-800 seat venue,) not only expanded space for their shows, but seemed to open up new opportunities for bigger productions and artistic endeavors. Celona stated in an interview that their new state of the art Playhouse has every conceivable ‘bell and whistle,’ and will provide an amazing space for generations to come. The move to Cathedral City was facilitated by the Downtown Cathedral City Foundation, which envisioned CV Rep as the anchor for a downtown arts and entertainment district.

In 2022, at the conclusion of their first season, following a 15-month Pandemic closure, Celona has decided to retire from his position as the Artistic Director, so that he may pursue other life adventures. 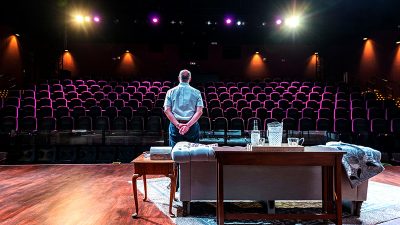 Coachella Valley Repertory Executive Director, Tracey Essex stated that, “The Board of Directors conducted a nationwide search for Ron Celona’s replacement. While it was important to find an experienced producer, director and administrator, it was vital to the CV Rep Board that the new Artist Director share the Mission and Vision which Ron Celona created. CV Rep will continue to produce exciting, thought-provoking theatre of substance.”  They will soon be announcing their new Artistic Director in an upcoming press conference.

CV Rep has received dozens of Desert Star Nominations from the Desert Theatre League and a multitude of wins for their shows.   On April 18th The Desert Business Association (DBA,) (the desert’s LGBTQ Chamber) will award Ron Celona their Legacy Award for his longtime excellence as community leader in the arts.  Celona’s and Coachella Valley Repertory’s contributions to the desert theatre community have been immeasurable. Their future endeavors are much anticipated.