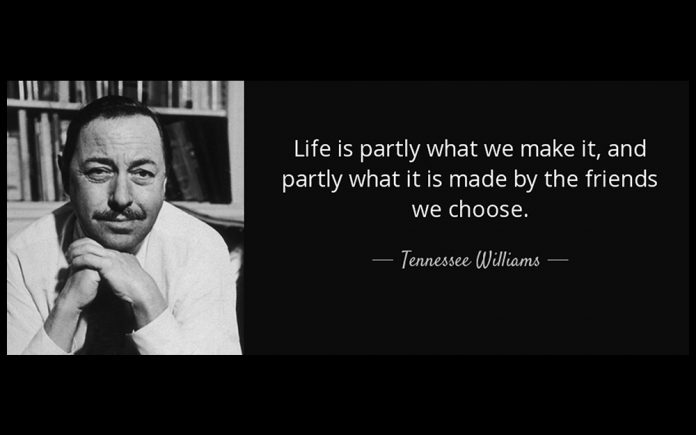 Emily Dickinson, wrote; “Hope is the thing with feathers that perches on the soul and sings the tunes without the words and never stops at all.”

The holidays are here! We all want to stuff our stockings with hope and gratitude. And who doesn’t love all of the festivities and hall-decking?  Unfortunately, while many are putting up the decorations right after Halloween, there are those who don’t find the “most wonderful time of the year,” to be all it’s hyped-up to be.

According to Psychology Today, the holiday blues are a real phenomenon, but they are likely to have different effects than you might think. Despite long-held beliefs and often erroneous media coverage—the suicide rate in the United States does not spike around the holidays. (According to the U.S. Center for Health Statistics, the suicide rate is highest between April and August.) The months of November, December, and January, actually have the lowest daily suicide rates. However, low suicide rates don’t necessarily mean that the holiday blues aren’t a real phenomenon. There are findings from surveys that suggest people feel more stress, anxiety, and depression in the period between Thanksgiving and New Year’s Day.

I had Thanksgiving dinner with a couple of dear friends who are recent Palm Springs, transplants from Los Angeles. They have been living in the desert for about a year and have found it challenging.  “Cliquey,” being the term they used and this has created obstacles for making new friends and getting involved in new activities.  I know that both of them were very active women in Los Angeles, and would love to be equally engaged in their new hometown.

I thought back to my first year in the desert after moving here from Los Angeles and I had to agree with them.  Though we had owned a home in Palm Springs, for six years before making the permanent move, I’d experienced the same barriers and feelings of ‘cliqueyness,’ after settling full time in the desert. I had anticipated (and was grateful,) to be able to move at a slower pace than I had in L.A., but I wondered if I had made a mistake moving.  I wasn’t sure where I fit in.  It took at least a year, if not longer, to begin to feel the connection. Hosting a radio show which allowed me to meet more locals, joining up with the wonderful Coachella Valley Weekly, and getting engaged in the desert theatre community, all helped me to feel at home.  I found a way to connect with the activities I enjoyed and was eventually invited into the circles I wanted to belong to.

The past year and a half, the pandemic has isolated most people around the globe and made us afraid of personal contact.  We have stayed behind walls and masks and lived in fear of venturing out too far.  Even without all of that, the ‘holiday blues,’ can bring on feelings of fatigue, anxiety, tension, isolation, melancholy, frustration, and finding that in general, the season of joy, just isn’t all it’s cracked up to be.  Many families are reconnecting this holiday after feeling the sadness of separation last year.  But a lot of people depend on friends and community contacts to reduce social isolation and help them engage in holiday happenings, as well as life in general.

We all need to remember to reach out to friends we haven’t spoken to and include them in plans, invite that new neighbor to the potluck and introduce them around.  Make the extra effort as we rejoin the world this holiday season and in the New Year, to include others and help them to feel welcomed and less isolated.

Winston Porter, wrote the four things that you can’t recover, “The Stone after the throw, The Word after it’s said, The Occasion after it’s missed, The Time after it’s gone.”  Friends, new and old, are so vital.  It’s easy to become complacent with the status quo, but reaching out can be a gift for you and the new friends in your life.

I am eternally grateful for those I call friends. I’ve often said that it has become increasingly difficult for me to make new friends as I’ve gotten older and yet, I find myself constantly searching for that new face, perspective, laugh, that will bring a renewed light into corners that have grown dark.

Happy Holidays.  I hope that they are filled with love and joy and the laugher of new and old friends alike.