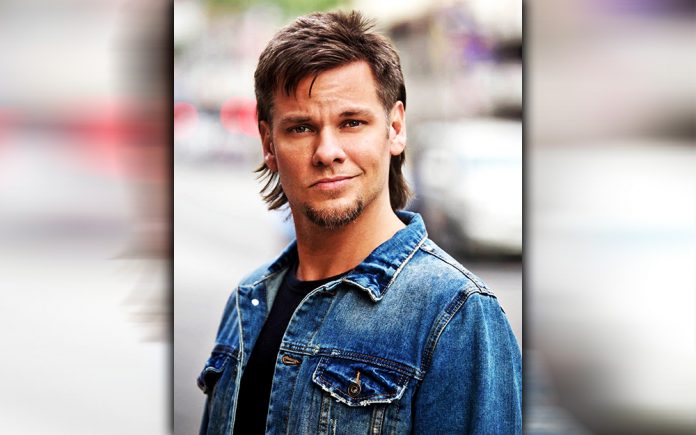 Tickets are on sale now at spotlight29.com.

THEO VON grew up in the stray animal belt of southern Louisiana. He was a child there and became an adult slowly there. He can be seen weekly on his podcasts THIS PAST WEEKEND, and KING AND THE STING, which each garner millions of listens/views a month.

Theo has appeared numerous times on Joe Rogan’s podcast, THE JOE ROGAN EXPERIENCE, regularly on Joey Diaz’s THE CHURCH OF WHATS HAPPENING NOW, and was voted guest of the year on THE FIGHTER AND THE KID by TFATK listeners two years in a row. He has MULTIPLE straps.

In the Spring of 2020 Theo completed his two year DARK ARTS TOUR, which took him across America, Australia, and Europe, and another country. Theo has made appearances on INSIDE AMY SCHUMER, WHY? WITH HANNIBAL BURESS, ARSENIO, LAST COMIC STANDING, was the winner of Comedy Central’s REALITY BITES BACK, and LIVE AT GOTHAM.

If you want to know how Theo is doing he is probably doing the best he can; which varies. He currently resides in Nashville and Los Angeles.