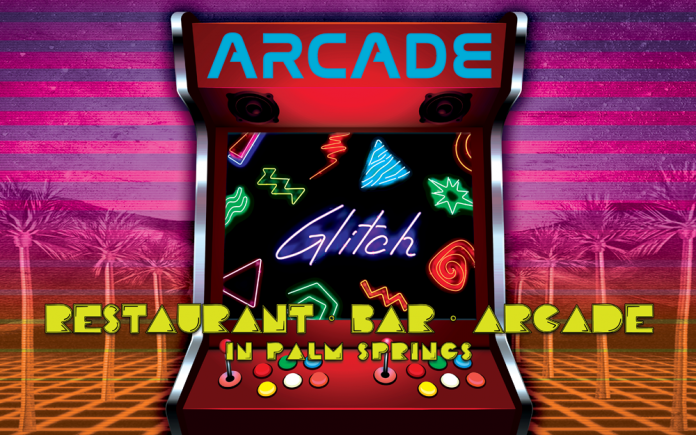 As you enter the room, a powerful synth-wave of neon, flashing arcade lights, and 1980s nostalgia hits you like a sonar beam of a bygone era. You have arrived at Glitch, a restaurant and bar arcade that serves up satisfaction to those with a hunger for Asian street food and vintage games. Officially opened in late 2019, Glitch has already made a positive impression in the Coachella Valley restaurant scene for its unique atmosphere and diverse selection of retro arcade games that diners can enjoy with their meal. 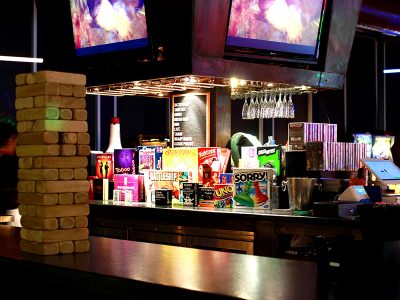 Glitch is the brainchild of restaurant owners Stephen and Liz Hansen, who had the idea to start a retro-themed bar. Property manager Christopher Rosas was brought in to develop a synergy between the Infusion Beach Club and the restaurant.

“I had started Infusion Lounge in San Francisco over 10 years ago and after spending a lot of time at the Beach Clubs in Spain, I wanted to bring that idea of a Beach Club here to America.  Infusion Beach Club will become a different type of venue than what is in Coachella Valley.  Just as much a place for rest as it is a place for a good party in the sun.  I am one of several owners and am thankful for the experience,” explained Rosas. 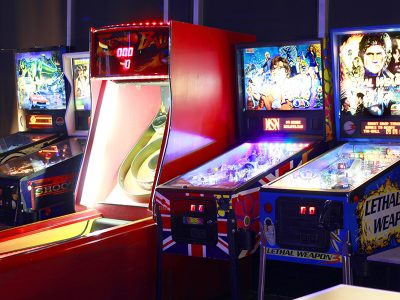 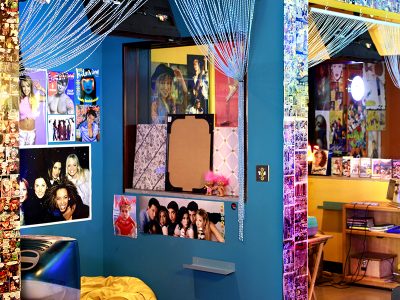 For those feeling less adventurous, the Fried Chicken Sandwich and the Good Burger are also available, including a kid’s menu that includes Chicken Tenders, Cheeseburger Sliders, and a Quesadilla. The desserts at Glitch are not your typical options, being Vegan Donut Holes and Fried Banana Bread served with coconut jam, which is one of Rosas’ favorite items off the menu.

“We have gone through several menus in order to try to find something unique that people will like and we settled on the current menu which is more bar food with an Asian feel and taste,” said Rosas. 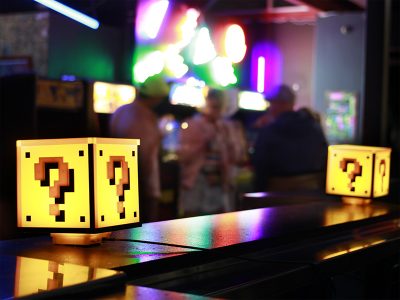 “It is all about caring for others, making sure people have fun in your space. The roles are absolutely the same and there is no difference,” stated Rosas. 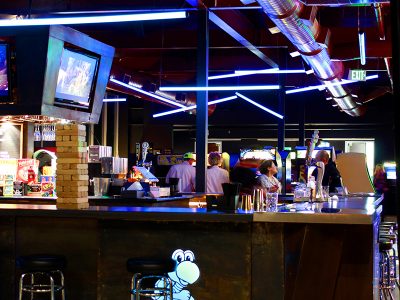 Rosas plays double duty as manager at both Glitch Restaurant and Infusion Beach Club—a sixty-two room MOD Motel located on North Palm Canyon. The hotel is pet-friendly and is looking to launch a Spanish-Inspired restaurant somewhere on the premises that will serve chill craft cocktails and bold-flavored food.

Infusion Beach Club being on the north end is completely unique, as it is not a big box hotel, but a small boutique hotel that offers the guests a personal experience by being a mid-size property that gives people a unique perspective to the Coachella Valley.  Rosas cites the views as also setting the Infusion Beach Club apart from the other hotels. 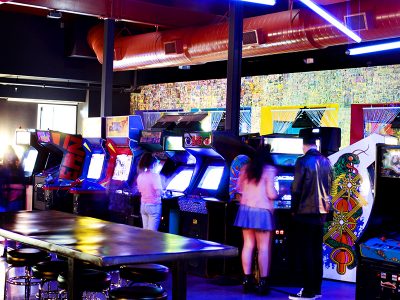 “Glitch and Infusion Beach Club are close to each other so I use my scooter to get between the two, and getting to both is easy since we are 300 feet apart.  That said, I have amazing help and am thankful for the managers,” revealed Rosas.

Rosas wants to continue working towards managing both properties successfully and create a smooth synergy between his culinary and business pursuits.

“I hope to get a sense of accomplishment when I work hard for a goal. I am not there yet, but I will be in the next couple years. I promise you,” said Rosas.