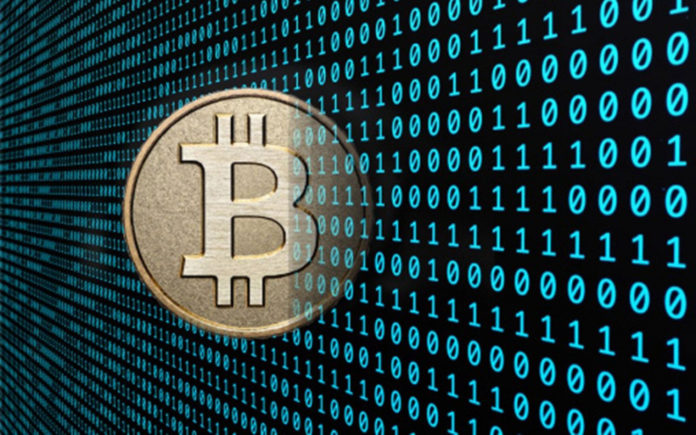 At present, there are nearly 1,000 non-government alternate currencies in existence with Bitcoin being the largest player in this emerging area of finance. Termed cryptocurrencies, these decentralized ledger-based monetary systems are in theory tamper-proof. For comparison, the U.S. Dollar is a centralized government-issued monetary system.

Decentralized monetary systems are not new. The first monetary unit that operated similar to a Bitcoin was created by the Mesopotamians around 3,000BC and called the shekel. A shekel was a commodity unit where a specific amount of grain or precious metal had a conversion value if traded for a different commodity or purpose.

The first manufactured coins were made by cities around the Aegian sea like India and China around 700BC. Paper money came into being 1,400 years later in the trading villages of China where merchants kept ledgers as it was too bulky to ship coins back and forth. By the 11th century, the Chinese government saw the value of a centralized monetary system and issued a mandate that the only allowable currency was state-issued.

A few hundred years later in England, the Royal Mint served as a depository for large gold and coin reserves. This worked well until the mid-1600s when King Charles I seized these monies as a loan for the Royal Court. From this point forward, merchants preferred using financial intermediaries as a place to store their gold. At this point, various intermediaries began issuing their own paper notes which merchants could trade amongst each other in the completion of commerce transactions.

In the 1800s, the United States had more than 5,000 different bank notes issued by various banks. Each bank note was backed by a specific amount of gold. It was only in 1913 that the Federal Reserve came into existence and became the one central currency of the United States.

Fast forwarding to the 1980s, cryptographer David Chaum invented a ‘blinding algorithm’ that allowed for the secure, confidential and unalterable exchange of information between two parties. With this, Chaum moved to the Netherlands and formed the first cryptocurrency – DigiCash – a company that went bankrupt within ten years.

About this time, Wei Dai published a white paper explaining how cryptocurrencies could work on a decentralized basis. Shortly thereafter, one of Chaum’s former associates, Nick Szabo, released a cryptocurrency named Bit Gold. Bit Gold did not gain traction as other more conventional intermediaries like PayPal filled the space.

In 2009, an anonymous group released Bitcoin to the public. By using blockchains, users were able to authenticate the validity of a transaction without a central authority monitoring transactions. Instead, duplicate bitcoin ledgers were kept on dozens of servers and updated every ten minutes making it seemingly impossible to manipulate. For new value submitted into the system, record keepers known as miners are required to prove the work.

What makes bitcoin so difficult to corrupt is that it requires the simultaneous creation of quintillions of blockchains to dozens of computers around the world – a virtual impossibility. At present, there are approximately 16.5 million bitcoins in existence out of a theoretical limit of $21 million; currently valued at $4,000 per bitcoin, bitcoins theoretically represent $66 billion in US Dollars.

Bitcoin has come under heavy criticism as it has proven to be an effective way for criminals and other bad actors to launder money as it is virtually impossible to know where the bitcoins come from if the holder of those bitcoins does not want you to know.

With nearly 100,000 merchants currently accepting Bitcoin as a payment option and stock exchanges making markets for the exchange of Bitcoins into US Dollars, we may be nearing an era when government manipulation of currency values could become far more difficult. Then again, governments could shut down decentralized monetary exchanges like Bitcoin rendering these alternative currencies worthless.

Whatever the eventual outcome, cryptocurrencies like driverless cars and drones appear to be here to stay and may change the world in ways that we cannot yet imagine.

Haddon Libby is an Investment Advisor, Fiduciary and Managing Partner at Winslow Drake Investment Management and can be reached at 760.449.6349 or HLibby@WinslowDrake.com. Call or email him for a second opinion on the efficacy of your current money management team.