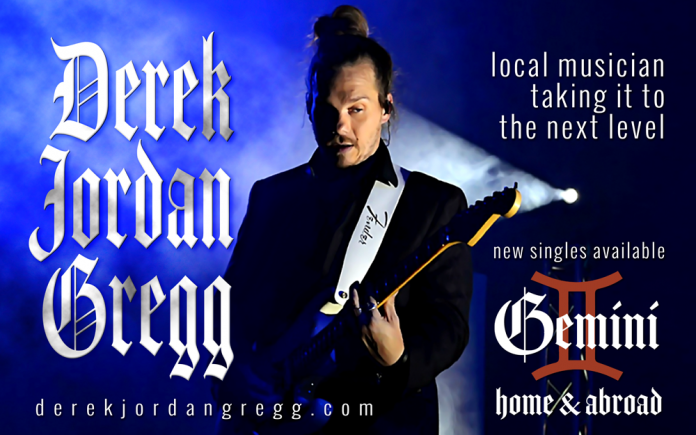 Those familiar with the Coachella Valley music scene would be well-acquainted with the name Derek Jordan Gregg. He is a tour de force of a singer/songwriter known for his involvement in The Hive Minds band as well as his solo work, performing his soulful guitar-looper show across various desert venues.

Derek has now branched out into a more personalized solo debut with his new double album called “GEMINI” Home & Abroad. The record acts as a juxtaposition to Derek’s genre-bending capabilities, with side one “Home” reflecting his previous tracks rife with Americana sensibilities and acoustic sincerity while side two “Abroad” features new music with a harder rock edge. 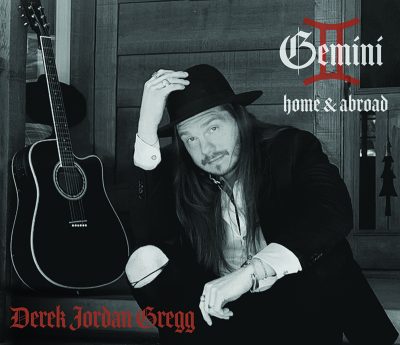 “Home” was a body of work that Derek had already conceptualized and had been performing in his shows for years. There have been many attempts to record it, and after these last two years with more downtime during the pandemic he has had the opportunity to work on the inclusion of the “Abroad” side of the GEMINI album and has spent a year in development with his new team to make this happen.

“It was really important to me to release this album because of the kind of polarity it represents for me as an artist. ‘Home’ is made of my classic Americana vibes while side two is a lot more electric, kind of like Bob Dylan’s Highway 61. After trying to record ‘Home’ a few times, I didn’t want it to just go into the ether. I knew if I didn’t record those songs, they were never going to see the light of day. I just wanted something new to go with those older tracks and ‘Abroad’ encompasses my life currently and where I’m at as an artist,” explained Derek. 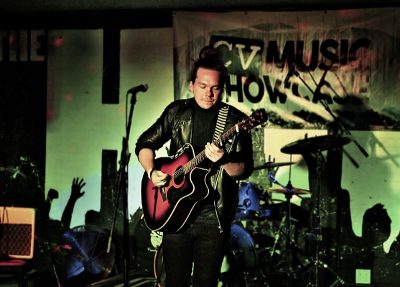 Namedropping a musical dynamo like Bob Dylan in reference to an artist’s new body of work would seem far-reaching if done by anyone else, but Derek’s soulful rhythm and blues fusion of “Home” into his revived full band rock sound on “Abroad” mirrors that pivotal moment in Dylan’s career as he transformed his acoustic sound into punctuated electric tracks still painting the poetic emotion of his previous work. Derek’s growth as an artist very much reflects this new dynamic he is exploring on GEMINI—maintaining who he is as a musician with a versatility that harmonizes so well together.

“To feel fulfilled, I wanted the more current songs on ‘Abroad’ to be included in the record. “Home” is where I started with a love for Americana music like Dylan and Paul Simon. ‘Abroad’ is all about where I want to go and the next phase in my journey as an artist. It calls out to my love for grunge and ‘90s Seattle stuff. I’ve been chipping away at this album trying to get it right. I know I’m a perfectionist, but this project speaks for me”. 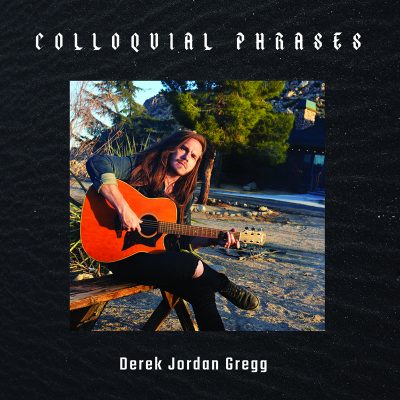 Each song on the “GEMINI” Home & Abroad will be launched as a single, and one track from each side will be launched together simultaneously. The key players who made his album possible include Karlene “Kiki” Roller of Rockin Roller Management, Tommy Dietrick of Sky Lab Studios, and David Williams of Melrose Music, where the album was recorded.

David Williams and Derek began their musical recording journey together when they tracked the song “House of Cocaine” for the Palm Canyon Roadhouse compilation album last year. They recorded that song in one session mostly with first take performances by Derek and his band. The recording of “House of Cocaine” went on to win a Coachella Valley Music Award for “Best Song.” David also considers the song to be one of his very favorite sessions and recordings in his career. Since then, he and Derek have been on a vast expedition together recording his “GEMINI” Home & Abroad album. 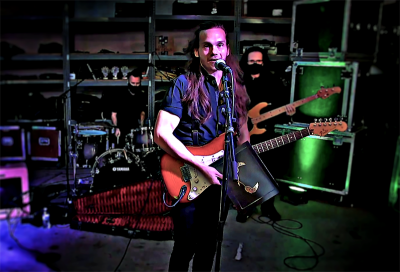 “With many sessions and hours of great times, we are crafting something I feel is groundbreaking. We don’t concern ourselves with clocks and keeping track of hours—we just create and track what flows from Derek’s mind into his fingers and voice. We both are excited to share this work with everyone! I’d like to thank my co-engineer Chris Griego for being with us and inspiring us in the studio. Also, a huge thanks to Kiki Roller for her on-the-mark production skills. This team is like no other I’ve experienced. Every day we walk closer to the edge and the pathway becomes more in focus! Palm Springs and the Coachella Valley will be the next Austin, Bowling Green, Asheville. Our time is coming!” stated David. 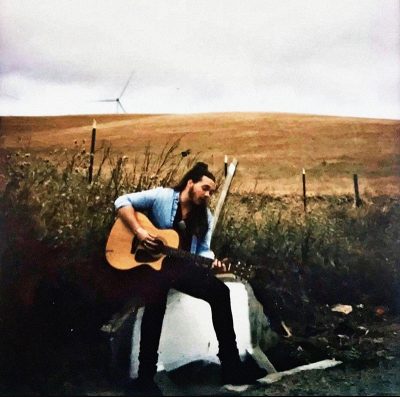 Another upcoming important milestone in Derek’s career is the launch of his new website, DerekJordanGregg.com. This website works to rebrand Derek as a solo artist and give fans access to his music, videos, and other exclusive content.

“Colloquial Phrases” from side A and “Blue” from side B of GEMINI are released as the first singles from the album and are available on the website. A live video will also launch this week on the website called “Derek Jordan Gregg Live”. It will be available to Fan Club Members Only upon the launching of the site.

“Music is so beautiful in the ways it can create new realities” says Derek. “For me, I just want to put out lessons I’ve learned or something positive”.