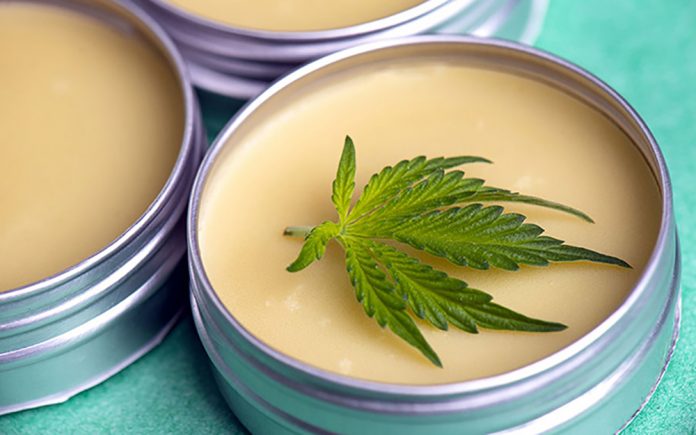 As a hospice nurse, I came across numerous venous or diabetic leg ulcers. What was remarkable is how my patients’ caregivers had their own effective treatments. There are as many treatments for skin ulcers as there are nurses. While we are obligated to follow physician’s orders in the hospital or other medical institutions, in the home of a hospice patient, the family has the prerogative to adjust the treatment. Of course, if it were ineffective the family would acquiesce, but if the wound were healing, we as hospice case managers adjust the family’s treatment plan from their input.

Way back as far as fifteen years, my hospice caregivers taught me the value of treating ulcers with cannabis and manuka honey from New Zealand. It did, however, take the caregiver several weeks to fess up to the fact that she was putting manuka honey into the bed of the wound. After not balling her out, she then a week later was able to admit to also putting a cannabis tincture in the wound. These were ulcers that previously were not healing over the past five months before coming onto hospice.

Other nurses hearing these successes, started suggesting cannabis oil for their patient’s wounds. Now there are sterile manuka wafers available on Amazon for wound care. A product that combines manuka honey and cannabis is available. While this is not the formula for a leg ulcer science supports this for daily skincare.

Treatments for leg ulcers have the worst outcome measures. A person with a leg ulcer can endure months of painful dressing changes, possibly an infection, and occasionally death. These successes of unorthodox treatments are now explained in medical journals. The endocannabinoid system (ECS), discovered in the nineties, is the most significant chemical signaling system in our bodies. There are cannabis receptors on the surfaces of all cells and skin cells have more receptors than any other area of our body.

A study by Dr. Vincent Maida, in Toronto Canada, showed amazing improvement when leg ulcers were treated with cannabinoids like delta9 tetrahydrocannabinol (THC), cannabidiol (CBD), terpenes such as beta-caryophyllene, flavonoids like quercetin, diosmin, and hesperidin. In fact, an FDA-approved drug called Daflon is already on the market in the US for the treatment of venous circulation disorders combining the flavonoids diosmin and hesperidin.

A further open-label study self-funded by Maida in which fourteen complex patients with recalcitrant leg ulcers were treated with his formula alongside compression bandages found that 79% of the patients had total wound closure in jaw-dropping 34 days. 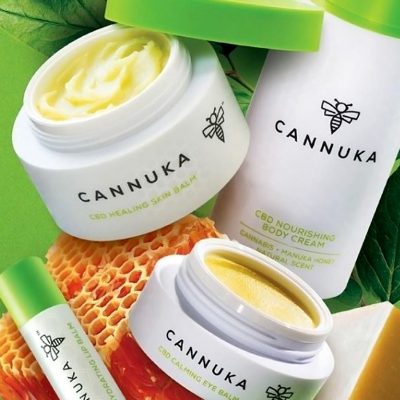 Cannabis is not only used for open ulcers. Topically it can relieve the suffering of psoriasis and many other skin diseases. In the last decade, accumulating evidence has indicated that phytocannabinoids might have anti-tumor effects on skin cancer as well as other cancers. Whole cannabis extracts which contain significant amounts of differing phytocannabinoids, on different cancer lines from various tumor origins, show that specific cannabis extracts impaired the survival and proliferation of cancer cell lines as well as induced apoptosis (cell death).

Our United States Government (we taxpayers) has a patent dated Feb. 28, 2019, (US020190060252A120190228) for treating vitiligo, a long-term condition where pale white patches develop on the skin due to the lack of melanin, the pigment in the skin. The patent states: “The method comprises topical application of a composition containing cannabinoids, in particular, cannabidiol (CBD) and cannabigerol (CBG), at a concentration of 3 % – 20 % by weight of the composition onto the affected skin area of a subject in need thereof. Application may be twice (2) daily for about six (6) weeks. Cannabidiol (CBD) and cannabigerol (CBG) may be sourced naturally or synthetically and applied daily for about six weeks.”

The science of cannabis is verified over and over what the public already knows. Cannabis is the miracle plant made by God to mirror the homeostatic chemicals our spiritual bodies manufacture for survival.

For comments go to www.ruthahillrn.com