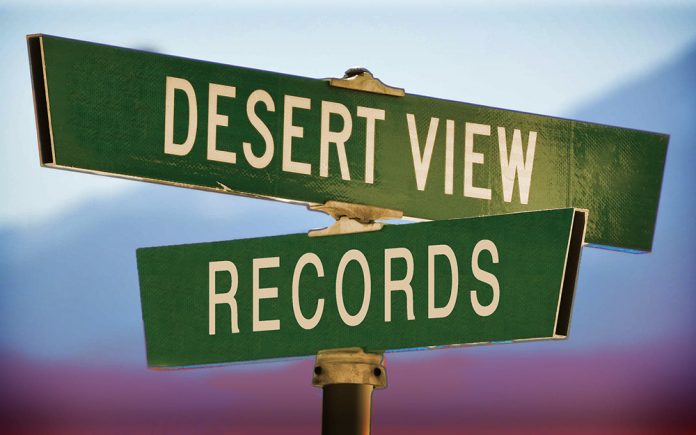 Even if you’ve never heard of the term ‘sync licensing’ you’ve likely listened to the music inserted into any video content; it’s a license that enables the matching of music within a movie, television show, commercial, video game or any other form of visual media. The term ‘synchronization’ refers to the harmonious matching of video with music.

Sync licensing is quickly shooting upward, with artists gaining increased revenues. In the past several years, the entertainment industry has witnessed an infinite outbreak of video content. What started with YouTube now encompasses big-budget productions on Netflix and Disney Plus, as well as a continued stream of video games. A majority of video necessitates music, which is where the sync license comes in.

Desert View Studio/Records is a full-service multi-genre record label, studio and publishing company with Broadcast Music, Inc. (BMI) and American Society of Composers, Authors and Publishers (ASCAP). Established in Desert Hot Springs, California, the enterprise of musicians and producers has distributed their music throughout multiple projects that you may have already unknowingly witnessed. They also provide assistance with music development, production, drum kit recording, mastering, voice over, video production with Thomas Gill (videographer), distribution and management.

At the helm is Mike Rizzio, exceptional sound engineer and multifarious musician. Rizzio has had a storied history in the music industry. He has also had his fair set of challenges that he has had to overcome. After a significant time away, he has returned with music as his driving force and healing factor. He shared, “I’ve never played live. I did a few times when I was a kid in the 70’s then I joined the military. That changed everything. After 13 years of military service, I got hurt and came home in a wheel chair. I didn’t start playing again until 2015. Then I met Bruce in 2017. This is the end result.”

Through synch licensing, Rizzio has made a comeback of sorts while providing a career for himself. “Sync licensing has become an industry that we all enjoy producing music for. The daily challenges that we experience makes us that much better at our craft at producing backing instrumentals. The rewards are worth a lifetime of royalties when our music is placed,” he declared.

His newest project, Iron Oxide, is an Indie Rock/Metal hybrid mix of music available for exclusive sync licensing. The band of studio musicians includes all BMI licensed songwriters and artists Bruce Walton, Jr. (Axiom), sound engineer, lead guitar, Jeff Brown, sound engineer, bass guitar and Cory Barnhart on drums. Rizzo stated about the band, “The members of Iron Oxide are dedicated musicians with extensive backgrounds in music. We write, compose, arrange and produce as a team to create high-quality tracks. Cory is a neighborhood kid who came on board as our drummer in January 2020. He’s managed to keep up the chops and fit right in. He drums in a few bands locally and went to middle and high school with my daughter Michelle here in DHS, this music venture has really helped him get a grasp on life these past few months. Jeff has an extensive background and has been playing bass with Bruce back in the day of Axiom. They played on bills with the likes of Ted Nugent and Kenny Wayne Shepherd in the 90’s.”

When you listen to their music, you can envision a car chase scene that might need a rapidly moving drumming sequence with intense guitar parts or an intro to an ESPN segment that requires the emotional connection that only a strings effect on a keyboard can provide. Music will instinctively find its way into all types of content.

For consideration or collaboration please email Rizzio at: desertviewrecords@gmail.com