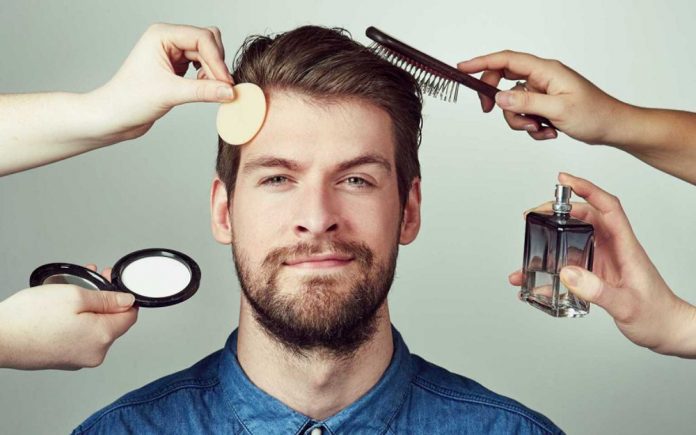 The Dow Jones Industrial Average (aka Dow 30, the Dow, DJIA) represents a cross-section of some of the best companies in the United States.  Due to the use of stock prices in the calculation of this index, companies with very high prices per share like Amazon, Google and Berkshire Hathaway are not included.  While this is an archaic way to build an index, it provides more stability than another popular index – the S&P 500.   A major challenge to the S&P 500 is that five stocks represent 25% of the entire value of this index.

The Wall Street Journal debuted the Dow in May 1896.  Back then, the index consisted of only twelve companies with a focus on industrial companies.  The original lineup included US Rubber (now part of Michelin), Chicago Gas (part of Integrys Energy), General Electric, US Leather (dissolved in 1952), National Lead (now NL Industries), American Sugar (now Domino Foods), Tennessee Coal & Iron (part of US Steel) and American Cotton Oil (part of Unilever).

At the end of the Roaring Twenties when markets were peaking, 18 more names were added to the index.   Following the Great Depression in 1932, a large make-over of the index led to the addition of Proctor & Gamble, IBM, and Coca-Cola.

The Dow replaced three of its thirty stocks in this index on August 31st.   Salesforce, Amgen and Honeywell replaced Exxon Mobil, Pfizer and Raytheon in the index.  At the same time, Apple completed a 4:1 stock split meaning that their $500/share price will drop to $125/share.  By splitting their stock, Apple are reducing their weighting in the Dow 30 as this index uses stock prices in the calculation of its average.  By making changes to the index, the Dow is offsetting some of the impact caused by Apple’s stock split.

Aerospace is limited to Boeing with the departure of Raytheon following its merger with United Technologies and spin-off of Carrier and Otis Elevator.  By replacing Raytheon with Honeywell, the index adds a more diverse company that is also involved in aerospace and defense.  Also, its price per share is higher.

With energy companies representing only 3% of the market, having both Exxon and Chevron caused an overweight toward oil.  By removing Exxon, the Dow was able to add Salesforce, $250/share technology company with a strong place in cloud computing.  This addition helped to offset the negative impact caused by the stock split at Apple while adding an important company to the index.

Amgen replaced Pfizer to add a higher priced stock with a stronger biotech presence.  While Pfizer is one of the leaders in the hunt for a vaccine to COVID-19, its stock price is in the high $30s whereas Amgen is about $250 per share despite having a market valuation that is 35% below Pfizer.

Below is a grouping of the Dow 30 by sector: