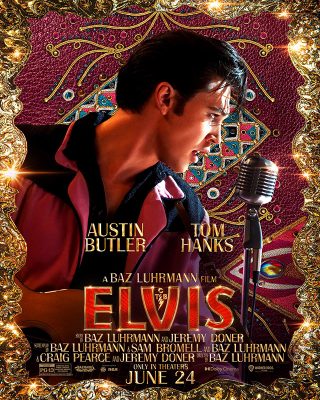 Among the best of the recent slate of musicals and biopics of iconic musicians, Baz Luhrman’s epic sensory overload about the life, music and times of Elvis Presley (Austin Butler) is an engaging, emotionally involving examination of the life of Elvis as filtered through the lens of Col Tom Parker (Tom Hanks), his controversial “manager.”  The film does not sidestep the cultural, racial, religious and political issues of the era.  The film focuses on his raw early beginnings and follows his rise to unprecedented stardom as the rightly titled “King of Rock’n Roll.”   Hanks is terrific as Parker whose dynamic with Elis is not unlike slave and master.  The influence of his wife Priscilla (Olivia DeLonge) is especially potent.  Now showing in theaters.  Please follow CDC suggestions if you chose to see it on the biggest screen you can find.

NEW FOR THE HOME THEATRE: 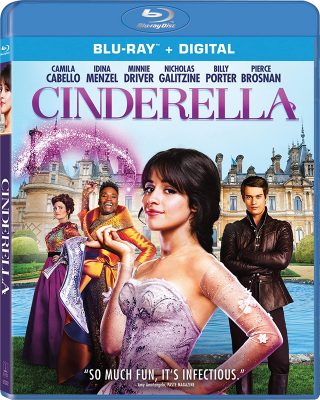 Writer/director Kay Cannon’s is an unnecessary musical-driven movies that takes the overly familiar traditional fairy tale about an innocent and ambitious young woman (Camila Cabello) whose dreams are too big for the world n which c=she dwells.  She discovers that with perseverance and a helpful friend, her drams can come true.

This failed princess story is sadly depressing, its muted grandeur is not dazzling to the eye and the plot avoids any meaningful context.  For a truly dazzling reboot, check out John Favreau’s “Cinderella” starring a perfect Lily James.  Sony.   Blu-ray Blu-ray.