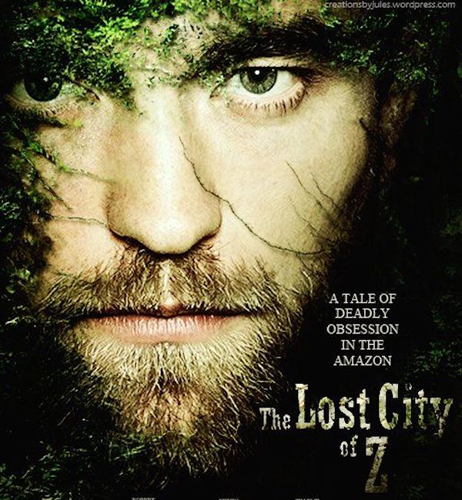 THE LOST CITY OF Z

Methodical and deliberate in it’s structure and pacing with a welcome emphasis on the overwhelming splendors (both sights and sounds) of its jungle location makes this epic adventure as intellectually provocative as it is a treat for the eyes.  Charlie Hunnam does justice to the complex protagonist of Lt. Col. Percy Fawcett who famously vanished in the Amazonian jungle in 1925.  This wonderful cinematic tapestry brings to life all the mystery, madness and obsession of Fawcett’s single-minded final quest. 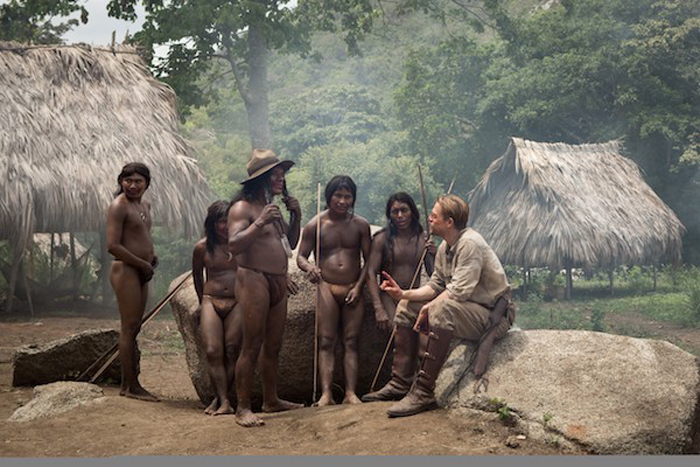 We first meet Fawcett, an undecorated Army Major, in 1905 when he gets an assignment from London’s Royal Geographic Society to go on a two year map-making expedition along the disputed border of Brazil and Bolivia.  Fawcett, athletic, handsome and blond, leaves a pregnant wife (Sienna Miller) behind and heads down the Amazon, but not to the glorious destiny he no doubt had in mind.  Along the way Fawcett discovers artifacts and hears whisper that this jungle may hold the remnants of a lost civilization.  His obsession slowly becomes full-fledged madness.

The myth of El Dorado looms large in Fawcett’s dreams when he returns to London and asks the Society to underwrite they object in a rowdy showdown that fuels their cultural arrogance re the British Empire.  I liked how Fawcett attacks the era’s colonialist mindset with a refreshing modernist perspective.  He saves his contempt to the rubber industry that’s decimating the region.  Fawcett treats the natives with the same respect – perhaps – more — than he does his peers.

James Gray’s compelling film immerses itself and you into a world of transcendent beauty, mystery and danger.  Hunnam is perfect as a troubled and determined Fawcett and Robert Pattison is spot on as Fawcett’s sympathetic, bearded comrade Henry Costin.

This finely crafted film’s a modern classic that holds its place with the great epic adventure movies of the past.  The central lure of this extraordinary film is the ancient mystery (and what it might mean) that’s at its center.  There’s so much we don’t know.   Embrace the wonder.   Highest recommendation. 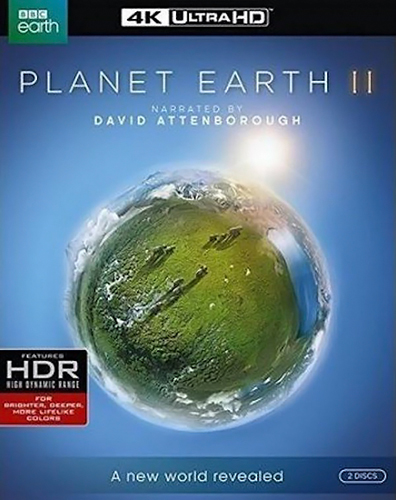 Experience the beauty, wonder and extraordinary magic of animal behaviors – so illusive they were once thought impossible to capture.  This special collector’s item, narrated by the legendary Sir David Attenborough is available now in the U.S. and Canada.

Besides the exquisitely captured images nearly impossible to see in real life, this edition includes “Planet Earth Diaries” in its bonus material.  Each episode has a 10 min “Behind the Scenes” featurette revealing the astounding challenges and incredible experiences the production team had while filming “Planet Earth II.

The prequel (Planet Earth) was the biggest selling non-scripted television show of all time.  Now PLANET EARTH II goes further, gets closer, and captures behavior and places that would have been impossible 10 years ago.  Over three years in the making, filmed in 40 different countries on 117 different filming trips and a total of 2,089 shooting days.  Planet Earth II offers a whole new view and perspective of our exquisite home planet.  Allotted space does not permit listing of the many filmed firsts included in this dazzling two disc set – they range from “Glowing fungi” to “Bat hunting scorpions on the ground” and many, many more.  This is a must-have,  state-of-the-art volume for any for any serious home digital library.  BBC.  Blu-ray Ultra HD.