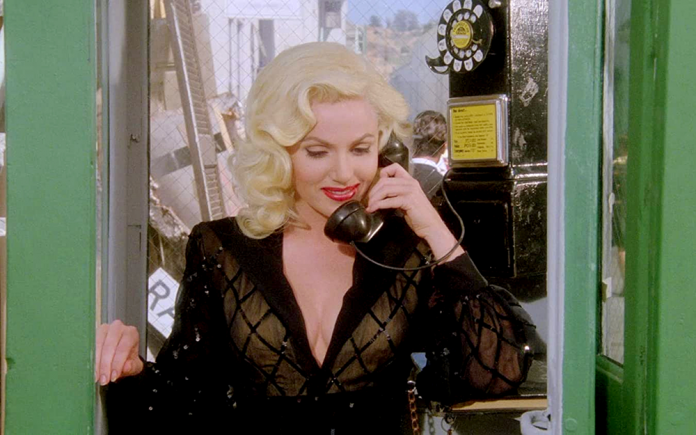 A new comprehensive 3-disc (DVD) collector’s set (Film Chest Media)­ takes an in-depth look at the iconic actress and helps answer some of the many questions that continue to linger around the extraordinary life of one of the world’s most famed sex symbols, depicting various aspects of her complicated personal life and singular career during a life tragically cut short.

According to some biographers and local legend, Marilyn Monroe was “discovered” poolside at Charlie Farrell’s Racquet Club in 1949 by William Morris agent Johnny Hyde when she was 22. Whatever the truth, her connection to Palm Springs is legendary and at this point in time indelible.

Born Norma Jean Mortenson on June 1, 1976, she lived a brief but memorable life of only 36 years and eventually became world famous under her stage name. She fought hard for the fame, respect and recognition she felt she deserved and then, when success was finally achieved, she was crushed beneath the weight of it all.

Marilyn was a true artist, but her on-screen but her on-screen appearances are in stark contrast to her love issues, exploitation, abuse of power and drug addiction she faced in her private life. Following 30 movies, three marriages, a first-edition Playboy cover shot and singing “Happy Birthday” to an American president, she is unfortunately remembered for her iconic images and controversial relationships than for her extraordinary acting and singing talents. 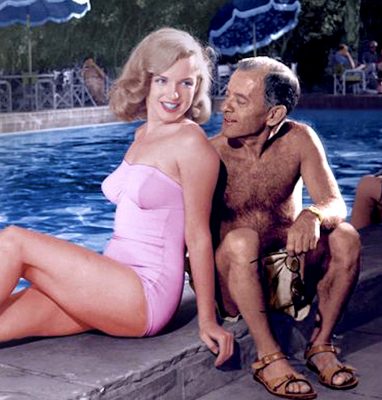 Included in the 113 minutes of bonus features are two documentaries, Marilyn (1986), a documentary short with Mike Wallace and The Legend of Marilyn Monroe (1967), narrated by John Huston and featuring Lauren Bacall, footage of Marilyn’s first television appearance, a photo gallery and more.

Note: The Blonde in this collection is not to be confused with the eponymous boldly reimagined 2022 Netflix streamer based on the bestselling novel by Joyce Carol Oates, Blonde boldly reimagines the life of one of Hollywood’s most enduring icons, Marilyn Monroe. 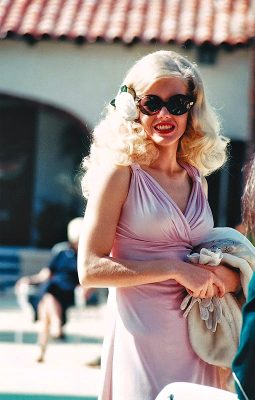 If you are a Marilyn fan or know one – who isn’t? — this revealing look at her place in American pop culture is a perfect stocking stuffer. (Approx: 474 minutes, color & B&W) Film Chest. DVD.

What is the last movie you saw in a theater? I want to hear from you.