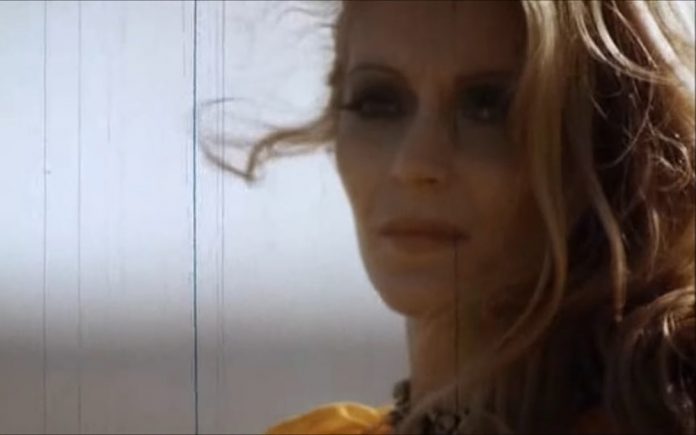 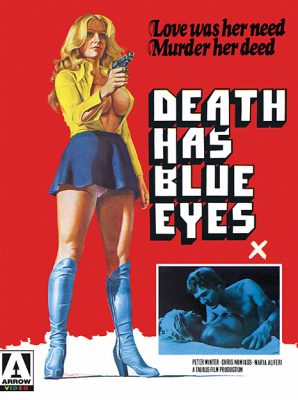 Geraldine blackmails the two cheeky bachelors into acting as bodyguards for Christine, who has telepathic gifts. 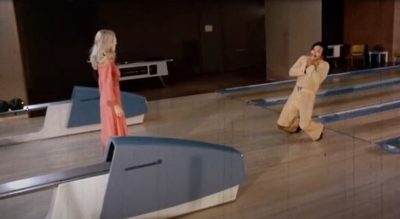 After fleeing from a series of assassination attempts, it soon becomes apparent that Geraldine herself may not be quite whom she seems.  Before much more time passes, our two leads find themselves in the middle of a political conspiracy of international significance.

Standard if minimal extras.  No director’s commentary but there is an interview with filmmaker Nico Mastoraskis.

This Greek thriller has a moderately diverting story, a killer sound track (for 1976!), great locations, attractive cast (the two leads made me think of Siegfried and Roy and a great poster.   What more do you need?  This transfer is a new director approved restoration from original camera negative.  Arrow Studios.  Blu-ray.