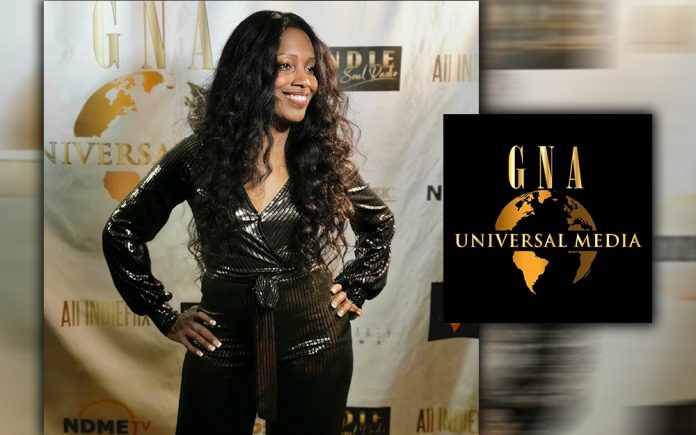 Local professional mogul Gina Carey holds many titles to her name—recording artist, songwriter, music producer, filmmaker, and CEO of Gina Carey Films and Gico Music, just to name a few. Now Carey has created another company to expand on her creative empire here in the Coachella Valley in the form of GNA Universal Media, another business venture that she has founded and taken on the role of CEO.

GNA Universal Media is an overarching enterprise that serves as the home to multiple other independent entertainment arts companies that Carey has helmed. These affiliate companies center on all things film, radio, TV, online publications, music, and events, with a goal of bringing a more widespread awareness while acting as a liaison to new and emerging independent arts companies.

“My motivation for starting GNA Universal Media in the first place is to support the artistic growth of independent artists and companies. It’s an umbrella company that encompasses so many other creative partners and affiliates right here in Palm Springs, and I want to support that artistic pursuit in the desert community,” stated Carey. 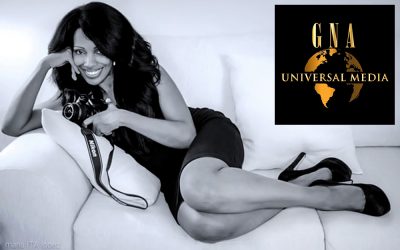 With seven films all written, produced, directed, filmed, and edited by Carey herself, Gina Carey Films is an independent film company producing Inspirational Christian & family-based cinema consisting of only G and PG ratings. The company was founded in 2015, and brought films such as Aspire to Inspire, The Unexpected, The Assumptions, The One Year Pact, Acts of Kindness, Rose England, and her latest cinematic project, The Star Connection, scheduled to be released in March of 2020.

Not only is film a mainstay of the GNA Universal Media name, but also music. Carey’s credits include over 13 Albums, multiple single releases, and 5 #1 UK Music Charted hits. Ten of the 13 albums she has released have been under her own record and publishing company, Gico Music. Another music project under GNA Universal Media is Indie Soul Radio, featuring genres like independent soul, funk, jazz, and gospel. The radio station currently has two programs, one of which being the “Mixed Bag” Show with DJ Prone to be streamed weekly on indiesoulradio.com. Indie Soul Radio will also feature a talk show called Time 2 Talk, hosted by Carey, Nikisha Keys, and Kimberly Blount.

“I’m especially excited for my new show, Curiosity, that is scheduled to premiere on February 3.

That, alongside my new TV original movie, Agoraphobia, will make NDMETV a basis for independent television entertainment,” said Carey.

Other shows that will be featured on NDMETV include the documentary series Tell My Story—where various independent artists from different backgrounds detail their journeys in the pursuit of fame, the original game show Make Me Laugh hosted by Nikisha Keys, and Disconnected—a program centered on brining baby boomers, Generation X, Millennials, and Generation Z together to hash out their differences and attempt to connect.

The Indie Post is a new online magazine that is a subsidiary company of GNA Universal Media. It will focus on entertainment news primarily centering on dramatic expressions from the prospective of the up-and-coming independent film community. Three-time CV Indie Film Award winner Marcus Lantero is featured on the cover of the inaugural issue. 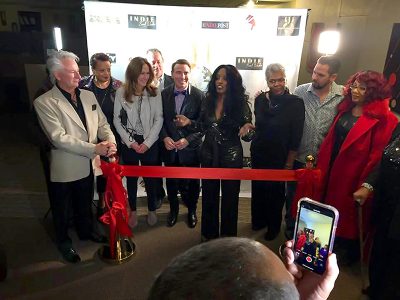 Gina Carey is a force to be reckoned with—GNA Universal Media being only the latest successful venture in her career. She has won numerous awards, including a BMA award for Best Gospel Artist, Rising Stars of the Desert Best Jazz Music Artist (GHP Music Awards), Best Single, and CV Music Awards for Best Pop/ R&B & Contemporary Artist for three consecutive years. She was also chosen as one of the Top 12 Most Interesting & Influential Women in the Coachella Valley in 2016.

“My only hope with GNA Universal Media is that we will be able to expand and grow over the years to create a place for independent artists to hone in on their artistic passions to a broader audience,” said Carey.