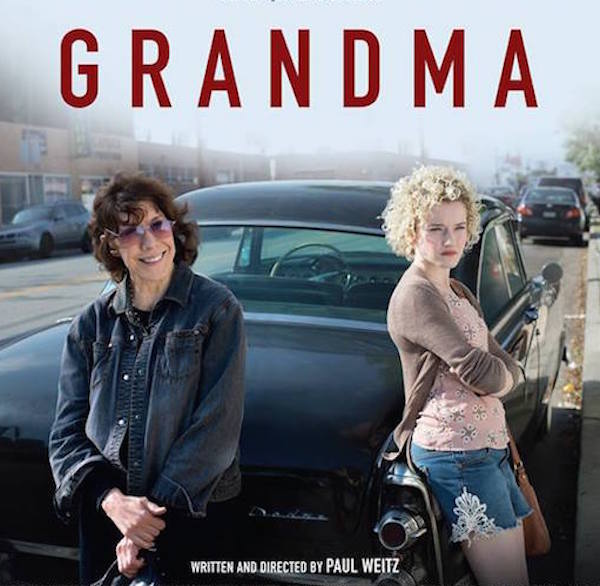 Lily Tomlin is terrific in the title roll of writer-director Paul Weitz’s dramatic comedy about a woman helping her pregnant  — and broke — granddaughter get an abortion.

We meet poet Elle (Tomlin) as she’s breaking up with her much younger girlfriend. That’s when feisty Sage (Julia Garner) drops in.  Elle has just paid off her credit cards, cut them up in a celebration and made a wind chime. So she’s temporarily as broke as Sage.

It took a few scenes for the film to really grab me, but before the middle of this compact (about 75 minutes) movie unspooled, I was very invested and engaged with Tomlin and her quest as the two cruised in Elle’s 1955 Dodge Royal (I heard it was Tomlin’s actual car) around town visiting various places and acquaintances asking for help raising the necessary $600 for Sage’s procedure.. before 6PM. 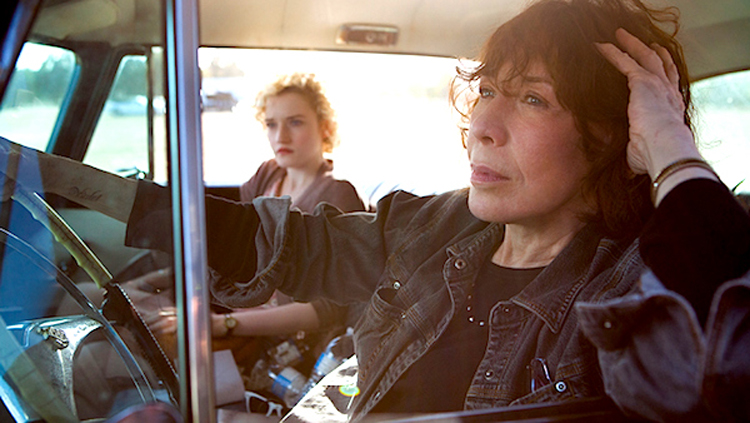 Tomlin is as good as she has ever been. Maybe better. I predict she will be nominated for an Academy Award©.  Weitz knows Tomlin and her character and has provided the actor with some wonderful dialogue that Tomlin delivers with expressions and nuance that conveys far more meaning than what is on the page. There’s an incredible scene Tomlin shares with fellow septuagenarian Sam Elliot, who plays a mysterious old friend from her past that may be able to help Sage. Their lives were connected once and their reunion is revealing and finally jolting. But it’s their performances that you will remember as transparent and true.

I loved the revelation of Elle’s backstory as the pair make unannounced visits to her friends and lovers during the course of a single day.  Yes, it’s a character driven, highly sentimental film. And yes, the audience is manipulated. But so what? Isn’t that part of what story telling is all about? Tomlin’s Elle is a super hero and Tomlin is at the top of her game inhabiting her. I didn’t mind the atmosphere of melancholy at the recognition that time passes for all of us. That sadness is tempered with big laughs. Also, I never considered that there was a message in this story other than Elle and Sage were honestly dealing with choices they made in the past. Time passes for all of us, but bonding and non-judgmental love matters most. Right? Don’t miss this little, low-budget gem of a movie. My heart was moved.  Now playing.

FOR THE HOME THEATER: 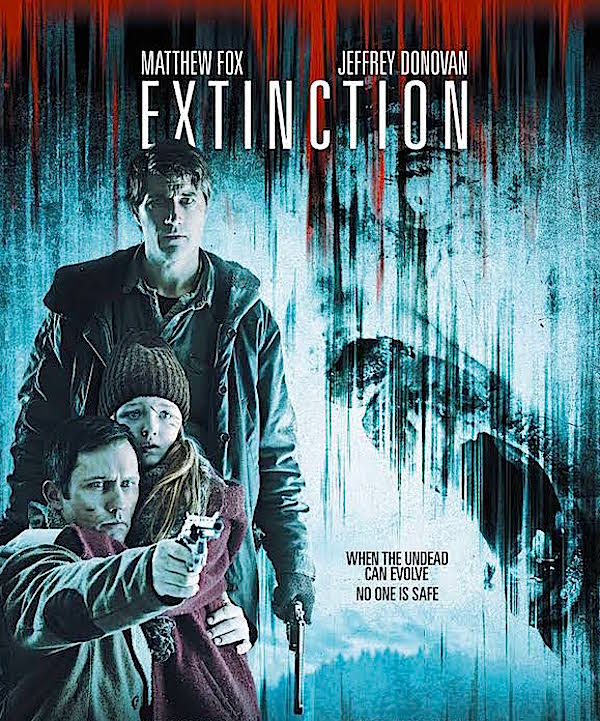 Sometimes by the numbers zombie films connect on a visceral level, even when you have a pretty good idea of where it’s all headed. I wish I could say this one did. Matthew Fox, Jeffrey Donovan and young Quinn McColgan star in this little horror entry from writer-director Miguel Angel Vivas.

Shot in Budapest under the working title WELCOME TO HARMONY, it’s set mostly on an isolated cabin in a wintry landscape where there’s a lot of talk of personal issues among the principals: a father (Donovan), his 9 year-old daughter (McColgan)) and an estranged friend (Fox). Oh, there’s a cute little dog in the mix. Apparently the rest of humanity has been infected and are in fact raging, rabid zombies. Is this then the actual, dreaded, zombie apocalypse we’ve heard so much about in books and other movies! We wait with baited breath for the bloodbath to begin.  And when we’ve just about had it with all the talk, a menacing voice on the radio urging a crazed Patrick to kill his neighbor (Fox). And after both men get bitten by the surprisingly fit, fleet-footed blind zombies do they realize if they have any chance at surviving, they have to join forces and stop fighting each other. And finally, that’s when we are finally rewarded by full-on, modest-budget, zombie siege, such as it is. I really liked the kid actor Quinn McCoglin. Keep an eye on her.  Phase IV FILMS.  DVD 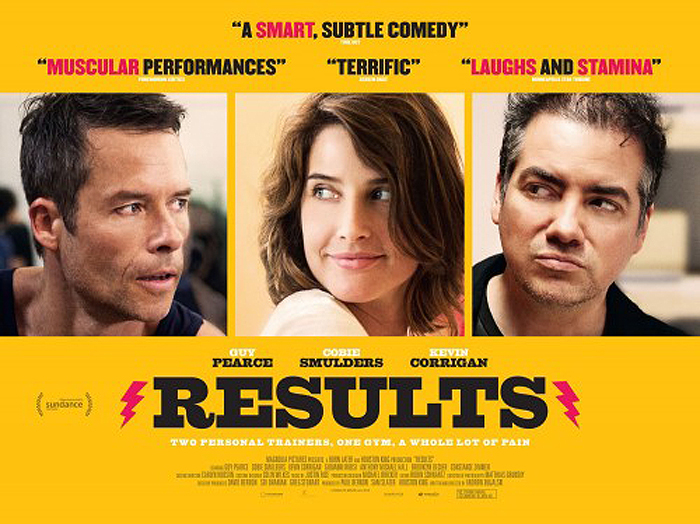