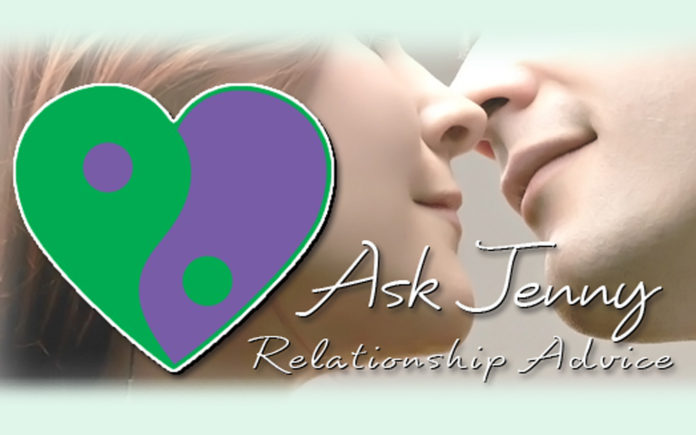 I have been dating the same guy for the past two almost three weeks. I thought that our relationship was pretty solid and he was looking for a commitment from me. I have not stated that I was looking for a commitment, but it was pretty obvious that I was. It was also pretty obvious that we both adored each other. I honestly did not think anything had to be said. Then a pretty girl moved into the neighborhood. Her and Jax hit it off immediately. I could not believe what I was hearing when he told me they were going out, even though he would not call it a date, he said he was just taking her around to show her the area. Then he said he was only telling me about it because he wanted to make sure that I was not upset. He even asked me if I was bothered. Of course, I told him that I was not. Sure, he was going to go out with her, but come back to me. Unfortunately, it did not happen that way. He went out with her and apparently the two of them had a wonderful time, there was even some romance!

I am extremely irritated by the situation, very jealous and feeling quite insecure. I do not know what my next step should be, should I break up with him altogether? Please give me some advice. – Sophia

If I understand this correctly your answer is pretty obvious. You were happily dating someone, however, there was no talk of any commitment. When he had the opportunity to date another girl, he asked you if you cared, and you actually told him that you did not. So he went out with her on a date, a date that was pretty fabulous, even a little bit of romance was involved! You are now wondering if you should just break up with him completely. Oh Sophia, isn’t the answer so obvious? Isn’t it staring you in the face?

Have you ever heard of the terrible things that can happen when one festers things inside of them? He asked you point-blank if you cared, and you responded, untruthfully, “no.” So he had every right to go out with the other girl. You even stated that you had never spoken about commitment, could you tell me why? You said that it was pretty obvious you two adored each other and you were very happy, but was that ever spoken about either? When things are not spoken about, that is when assumptions, confusion and hurt feelings occur. And the only time they are not spoken about is when someone is afraid of the answer. It is so much easier to call the relationship what you think it is, without taking the other person into consideration. But isn’t it better to have a relationship with two people involved versus just one? Isn’t it better to know the other person’s feelings and no longer wonder? Honesty is a very important quality and necessity in any relationship.

Festering thoughts and emotions is also a great way to ruin a relationship. But funny enough, the two go hand and hand. When you are ready to have a real relationship, you will stop harboring your true feelings, no matter what the other person’s feelings might be.

When you break it down Sophia, it is all about you. And if you believe your feelings are worthy enough. I have a hint to tell you; they are worthy, you are worthy and you are enough!