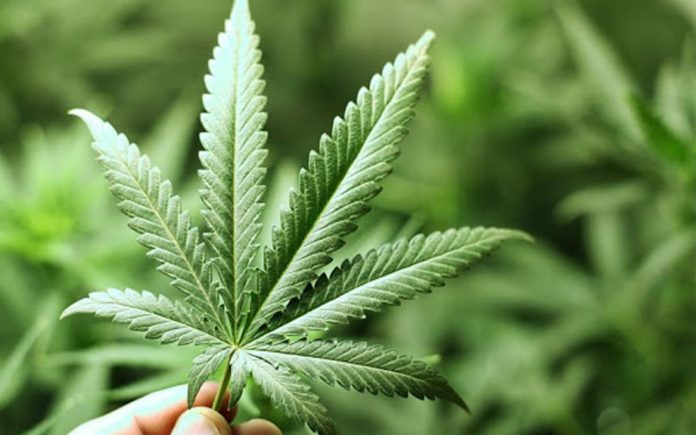 I listened to an interview with Miss America, Camille Schrier, the other day and was surprised the Champion for Drug Safety and Abuse Prevention from Pediatrics to Geriatrics is unfamiliar with nature’s medicine for addiction. Ms. Schrier completed a Naloxone (aka Narcan) training session with the Virginia Department of Health and learned how prescription and illicit opioid drugs are plaguing our communities.

I wanted to shout at the YouTube video when she was asked her views on legalizing all drugs. Notice I did not say ILLICIT DRUG. Let me shout from this page very loudly. Cannabis Is NOT AN ILLICIT DRUG. It is legal in over 48 states in some form or another. Only Nebraska and Idaho are the holdouts. I pray for no child with intractable seizures or cancer is living in Nebraska or Idaho as they have no hope for treating their incurable disease. Parents run the risk of losing custody if they dare to obtain a cannabis product to treat their children. cocaine

The interviewer displayed his belief in the myth that marijuana/cannabis is in the category of illicit drugs. No attempt to discern the difference between cannabis, heroin, LSD, Fentanyl was made. Miss America did however correct him using the term decriminalize the use of cannabis. There are numerous studies published in medical journals demonstrating the efficacy of treating alcohol and opiate addiction with cannabis. It is fine to promote the safety policy of providing Naloxone to all paramedics, sports trainers, police, but what then? Everyone cannot afford the rehabilitation treatment offered in these private and government institutions.

The lockdowns from the Wuhan Virus led to an increase of 40% in symptoms of anxiety disorder and depressive disorder during April–June of 2020, compared with the same period in 2019. Being locked up at home, fearing exposure to a deadly virus is not a therapeutic space for someone with addiction, chronic illness like autism, depression, or child/elder abuse.

The National Bureau of Economic Research team reviewed data across all 50 states and the District of Columbia. Their study of RMLs [recreational marijuana laws], found little compelling evidence to suggest that RMLs result in increases in illicit drug use, arrests for violent offenses, drug-involved overdoses, or drug-related treatment admissions for addiction. Changes in the state-legal status of cannabis are not associated with any significant adverse effects on overall health and safety and do not lead to a ‘gateway’ to harder drug addictions and criminal behavior.

The little scientific secret is the science of the endocannabinoid system. Cannabis is a gateway to sobriety. Having a pharmaceutical, Narcan, to reverse the near-death toxicity from opioids is paramount, but what happens next. Abstinence cannot work for everyone. Cannabidiol (CBD), with professional guidance, dampens the cravings, treats the depression, anxiety, PTSD, and other traumas that lead to self-medicating with alcohol and opiates. Cannabis is the long-term hope needed to expand the reach of drug rehabilitation programs whose success rate is only 21% after 5 years.

According to the CDC, drug overdose deaths in the United States rose 29.4% in 2020 to an estimated 93,331, including 69,710 involving opioids, mostly due to the lockdowns preventing treatments, and fentanyl dumped on the American soil from China.

Email me with your comments info@ruthahillrn.com