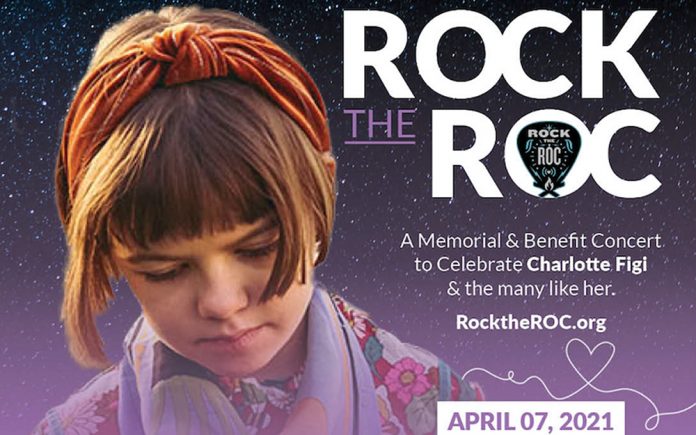 April 7, 2021, marks the day we celebrate the child who revolutionized the cannabis industry with her miraculous recovery from Dravet Syndrome by ingesting cannabis. Dravet Syndrome, previously called severe myoclonic epilepsy, is a terminal childhood syndrome resistant to pharmaceuticals. It begins in infancy, and progresses, in Charlotte Figi’s situation, where she experienced up to 300 grand mal seizures a week by the time, she was five years old. The financial medical and emotional stress on the 24hr care required is unimaginable.

Charlotte’s mom, Paige, exhausted from watching her beautiful child experience seizures lasting 5-10 minutes, decided to investigate marijuana oil/cannabis in 2012. After Paige gave Charlotte her first dose of high cannabinoid (CBD) and low tetrahydrocannabinol (THC), she noticed Charlotte did not have a seizure that day or night. The strain of cannabis she ingested was “Hippie’s Disappointment.” Because of Charlotte’s response, this strain is now called “Charlotte’s Web” for her name’s sake. Her story revealed in the CNN documentary changed Dr. Sanjay Gupta’s view on the medicinal benefits of cannabis and launched our country and the World into awareness for treating childhood seizures with cannabis. Charlotte became the face of healing for children.

The Figi family’s experience blazed the trail that inspired pediatric doctors to accept the benefits of this miracle plant. The first legal use of cannabis in Mexico, a country riddled with drug lords, illegal drug distribution, and death, was for “CBD for childhood seizures.” Charlotte’s Web is a brand name of Stanly Brother’s. proprietary hemp extraction with less than 0.3% THC.

Charlotte’s story inspired Congressman Matt Gaetz (R-FL), a GOP champion for broad marijuana reform on Capitol Hill, to change his views on medical cannabis and successfully passed cannabis legislation in Florida. Due to the passage of the Farm Bill in 2018 Charlotte’s Web and other CBD products became legal.

There are many CBD products out there that are used for seizures, but they cannot claim the name Charlotte’s Web. Children who do not respond to a cannabis product devoid of THC can use ratios of CBD:THC 18:1 or 20:1. Remember both hemp and marijuana is cannabis. The difference between hemp and marijuana is hemp contains 0.3% THC. The hemp legalized by the Farm Bill contains less than 0.3% THC.

Another confusion with hemp oil products is some contain only an isolate of CBD. An isolate is just the molecule of cannabidiol. Products on Amazon and other websites may not contain the terpenes, and enzymes of the cannabis flower. Cannabis has over 500 ingredients, 120 of them are cannabinoids in various ratios all contributing to the entourage effect. There are researchers who feel 70% of users require THC to obtain a therapeutic dose. A full/broad spectrum cannabis product will contain a mix of these 500 ingredients minus the extracted THC. Any parent can buy a 600mg/ml full spectrum cannabis plant that removed the THC for around $120.

Thus, Charlotte became the poster child for cannabis triggering a pharmaceutical race to produce the first FDA approved biosynthetic cannabis made from the cannabis plant with the THC extracted. The cost is $32,000/year and called Epidiolex. It comes in a 120ml bottle. Potency is 100mg/ml. According to WellEx.com Costco, Ralphs, CVS, Walgreens, Vons, and Savon, all cover the cost with a $1600-$1800 coupon. Medicaid and some insurances have only a $25 copay. The reader can decide if Epidiolex is a drug to add to the overall cost of health care or if the government should reimburse families for that plant based cannabis.

Members of the public can secure a free virtual ticket at http://www.rocktheroc.org and stream the concert via http://www.nugs.tv on April 7, 2021. Those looking to support the event and RoC’s work can visit Kickstarter and make a tax-deductible donation.

For questions/comments go to info@ruthahillrn.com