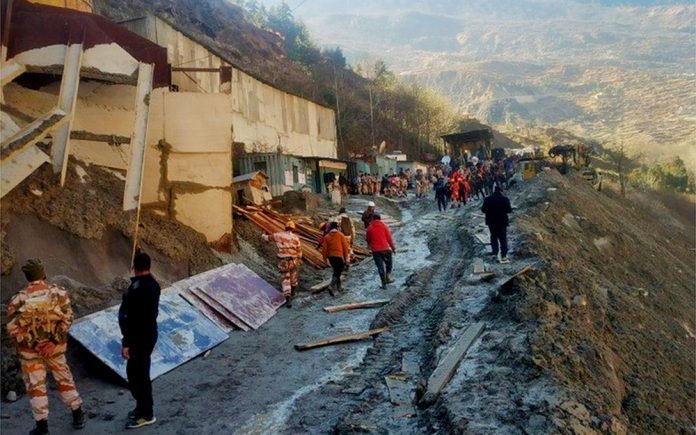 This is the second edition of our quinquennial feature looking at all the real news that should be more prominently featured in the news.  Sadly, with less and less news in the news, important stories are often left out as networks focus on higher ratings.

This quinquennial edition finds volcanos, mountain collapses, sausages and the discovery of a new ocean amongst some of the more important news underreported in the US press.  In every case except for the sausage controversy, climate change is involved.

One of the more dire situations is in the Democratic Republic of Congo (formerly Zaire).  This country was in a civil war that has claimed 6 million lives due to the war and the related poverty and malnutrition it created.  The volcanic eruption of May 22nd continues to leave 500,000 people of the impoverished city of Goma without clean drinking water.  The volcanic eruption caused the death of 32 people and a mass exodus of Goma residents to surrounding cities.  The instant migration widened the human catastrophe as no government agency or city in the area had the resources to help.  Making matters worse, the area is also being hit with earthquakes…although earthquakes are not the worst of the potential calamities facing Goma.  If enough of the volcanic magma hits the local lake, toxic clouds will form that would suffocate local residents.  While the risk of asphyxiation grows lower with each passing day, cholera and starvation remains. 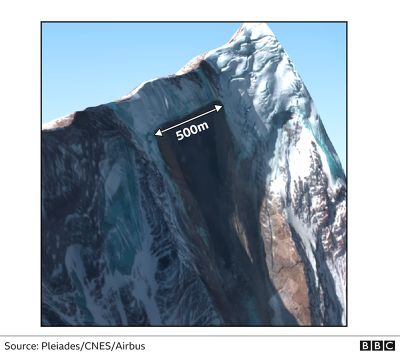 In Uttarakhand, India just finished an investigation into the February collapse of a mountain that killed 203 people.  Back in February, a wedge of glacial ice the size of ten Egyptian pyramids gave way.  The ensuing avalanche wiped out the hydro-electric plant in its path and everyone at the plant.  The energy created by the glacial failure was the equivalent of 15 Hiroshima bombs.

How many oceans are there in the world?  National Geographic just joined a growing chorus  recognizing the fifth ocean on Earth – the Southern Ocean.  This water mass goes up to the 60-degree latitude line in the southern hemisphere and is known to be a “distinct ecological region defined by ocean currents and temperatures,” said National Geographer Alex Tait.

The European Union did not like it when the United Kingdom left.  Referred to as BREXIT, the UK departure meant that it was on the same footing as other non-E.U. countries when it came to commerce.  As many of the provisions of BREXIT come into law, the way the UK trades with Ireland and Northern Ireland has changed. As Northern Ireland stayed in the E.U. but the rest of the United Kingdom broke away, the free movement of chilled meats with Northern Ireland is becoming an international incident.  The UK wants to continue the free shipment of sausages to Northern Ireland while the EU says it is a violation of international law.  Complicating this silly disagreement is a provision that allows supermarkets to avoid the chilled meat problem for another three months.  Will the EU send in monitors to keep British sausages out of Northern Ireland?  Stay tuned.

While we may be seeing inflation at the grocery store and gas pump, it is nothing like that being experienced in Argentina.  Going into the pandemic in a national recession, poverty is now rampant while the inflation rate is 50%.  President Alberto Fernandez whose is facing a difficult reelection later this year hopes to get inflation down to 30% prior to the elections.  Inflation in Argentina is due to the printing of too much money over the years.  Since the pandemic, the US Money Supply has increased by more than $8 trillion.  Government debt in Argentina is 102% of their Gross Domestic Product or GDP.  For comparison, this ratio is 107% in the US.

Haddon Libby is the Founder and Managing Partner of Winslow Drake Investment Management.  For more information on their services, please visit www.WinslowDrake.com.