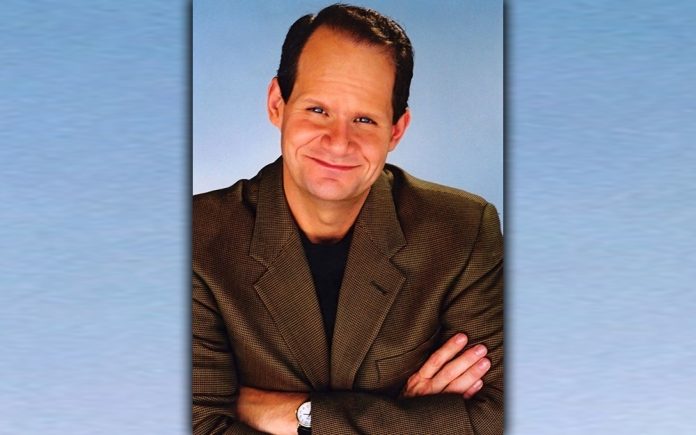 Known for his trademark cigar and witty one-liners (“It’s just business, baby”), Zan y has been a fixture on the stand-up scene since the late 1980s. He’s been seen on the Jerry Lewis Labor Day Telethon, the David Spade comedy “Joe Dirt,” NBC’s “Last Comic Standing,” and Steven Soderbergh’s “The Informant” with Matt Damon. The three-time American Comedy Awards nominee is currently producing the documentary “Close But No Cigar,” chronicling his 30- plus years in show business. The film features interviews with fellow stand-up comics Carrot Top, Jimmy Pardo and the late Ralphie May.

Bonnell began his comedy career in San Diego after a decade in the U.S. Navy. He opened for Bill Burr, Craig Robinson, Joe Rogan, Jim Norton, Jeff Garlin, David Alan Grier, Adam Devine and many others. He’s a regular guest on “The Doug Loves Movies” podcast, “The Deathsquad” podcast and “The Joe Rogan Experience.” His stand-up videos have been watched over 500,000 times by YouTube viewers.

By his own admission, Gee has been doing stand-up for years. His artful and often scathing observations on pop culture and politics, combined with some dead-on impressions, have made him an audience favorite from coast to coast.