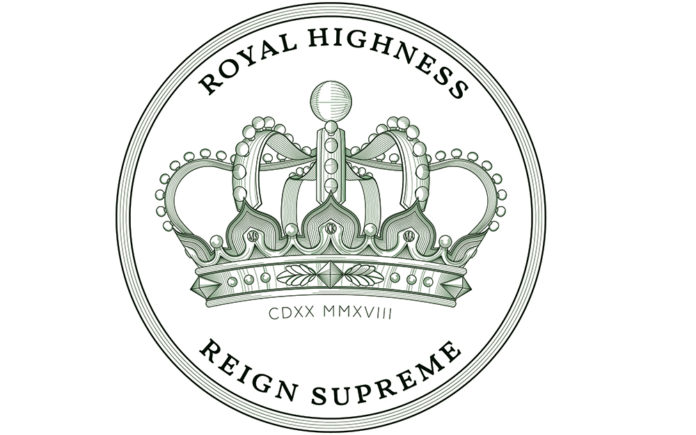 Keyva King opened up her delivery dispensary, Earth Essentials, in 2014 after watching her sister fight lupus and succumb to opiate based medication instead of getting the help she needed. She had to be a part of the solution to the opiate epidemic in our country. Earth Essentials offered clean meds to their consumer base throughout the Coachella Valley until legalization of recreational cannabis became legal in November 2017. Her experience of serving the medical population inspired her to truly dedicate herself to providing safe access to cannabis and education for all as well. She and her partners then made plans to open Royal Highness in Palm Desert, an upscale boutique cannabis dispensary that offers an array of high end indoor and outdoor flower, premium edibles, and sleek vape cartridges.

She now stands as a figurehead in her community. Not only is King a dispensary owner but she is also the only African American female dispensary CEO in the Coachella Valley. The conversation around social equity and social justice in the cannabis industry is one that she intends to speak about during the upcoming Taboo Talks series in Los Angeles on Sunday, July 28th. The cannabis industry is currently a male dominated world, with major racial injustices occurring. As the legal industry has been flourishing, still in California today there are inmates of color in jail for non-violent cannabis offenses.

Since the opening of Royal Highness in early 2019, Keyva King has been able to see her dream become a reality. Many of her patrons are elderly, new to cannabis, and seeking medical relief from their ailments. Her and her team of educated cannabis consultants are able to explore their patrons needs and provide clear instructions on what to use and how to use it. From salves, to flower, to vapes their dispensary prides themselves on being able to welcome everyone to the cannabis world. Royal Highness is located off of El Paseo in Palm Desert on Lupine Lane. Their location is upstairs from Paws and Claws Urgent Care. And yes–they do carry cannabis for pets.

If you are interested in learning more about Keyva King of Royal Higness be sure to visit @TabooTalkSeries on Facebook to join her and other speakers raise awareness of social equity in the cannabis industry in Los Angeles on Sunday, July 28th.