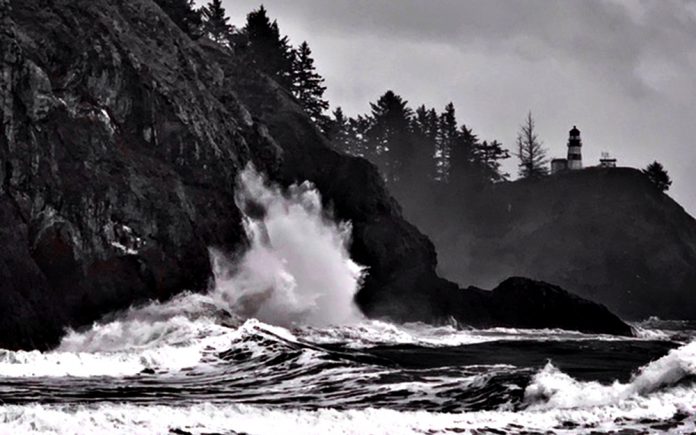 Spectators gather near Waikiki Beach to watch big waves generated by a King Tide crash into the rocks below Cape Disappointment Lighthouse.

What is a King Tide? 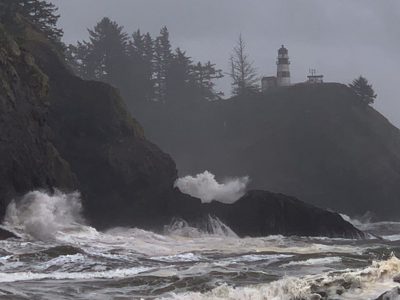 In the simplest terms, King Tide is colloquially used to describe an extremely high tide. Ordinary tides are caused by the gravitational pull between the Earth and the moon; king tides happen when astronomical events amplify that pull. Storms out in the ocean and other factors often add one or more feet to the height of the surf.

It’s a great photo op for everyone. Photographers often gather to watch the waves crash into the cliffs.

Think King Tides and Don’t Forget Your Camera for the amazing View!

Contributing Writer and Photographer for:

Conservation Ambassador for The Living Desert