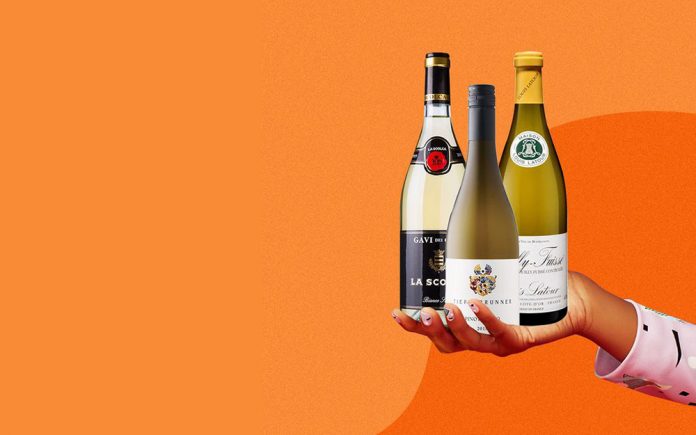 Welcome back my friends to the show that never ends; we’re so glad you could attend—ride outside, ride outside! That’s right! Now that some of the pandemic’s restrictions have eased, the world is treated again to the most famous bicycle race in history.  The Tour de France is back to its July scheduling for the traditional three week race around the entire country of France—now in its 108th year.

The entire event is filmed live and is as exciting as ever.  And the French countryside scenery is as beautiful as one would expect.  Whether you’ve traveled there or not, it’s always such a treat to catch so much of the usual and unusual sites throughout France.  And have we mentioned wine yet?

Of course many of us enthusiasts began our vino love affair with that bottle of Bordeaux, Burgundy, Champagne, Beaujolais, and/or Loire Valley white wines. As a result, we’ve always found an interest in the Tour de France in its dynamic sporting circuit that often runs along the paths of the famous vineyards.  So much so, that most of us will catch the TV coverage with our favorite French wine in hand.

The racing route all around France varies each year. What remains constant is the final dash on the Champs-Élysées in Paris for the ultimate win. This year the race began in Brittany, starting in the city of Brest, where the famed apple brandy Calvados is toasted throughout the area.  Indeed! There is a wonderful stew recipe made of tripe and Calvados—it’s just delicious and warms the hearts and minds in that cold damp region. Quelle Merveille! What memories come to my mind!

The entire race is made up of 21 stages that take place pretty much each day of the tournament.  As mentioned, the Tour began in Brittany last week and traveled through the center of France through the Lyon area and is currently racing through the French Alps.  This year’s route will feature a double Mont Ventoux stage at its centerpiece – the first time the race has ever climbed ‘The Giant of Provence’ twice in one day. The race will conclude in Paris on July 18.  Be sure to catch some exciting coverage!

So what we traditionally do here, is to suggest a couple of wines that are produced in the regions and areas along with racing route:

As the Tour is currently winding itself in and around the hills and mountains of the Alps in the east of France, there are woodlands and meadows about; and its appellations of Arbois and Cotes du Jura own wholly original ancient grapes that are the fascination of vino lovers and foodies.

The other version, known as Vin Jaune [van-ZHOHN], is the famous strong “yellow wine of Jura” where the Savagnin grapes are picked as ripe as possible, fermented, and then left in old Burgundian barrels for over six years—it can age for a century! This wine is not for the faint of heart—crazy flavors of apples, smoke, nuts and nutmeg, citrus and spices. It needs adequate decanting and aeration as it is very aromatic and intense. The French love this wine with the local poulet de Bresse along with Comte cheese.