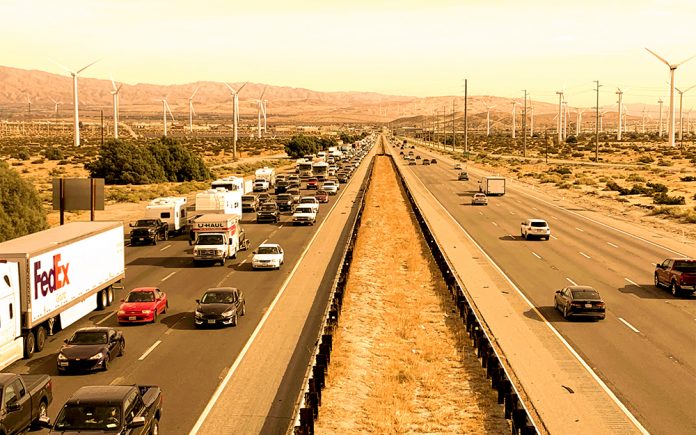 Do you know about the 100 Deadliest Days of Summer? No, I’m not referring to the danger of heat exhaustion or increased gun violence during the summer months—although those are very real risks in many places. The 100 Deadliest Days are the days between the end of May and the beginning of September—the days when our teenage children hit the streets with lots of time on their hands.