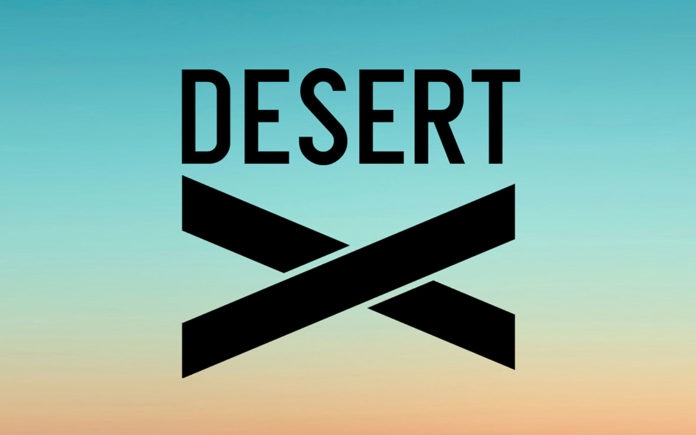 As Desert X, Coachella Music Festival and Stagecoach prepare to leave the valley, the local art scene thrives. To keep the arts alive requires that the local community be involved. There are many opportunities to be engaged, and the following are several items for consideration.

An opening reception night will be held on Sat, May 11th from 6-8:30pm, will featured a music performance by Mojave Improv Collective and cinemagraph projections by Art of Rune. Art Queen East Gallery is located at 61855 29 Palms Hwy, Joshua Tree 92252. For more information visit http://www.sharielf.com

JTAG is currently inviting submissions to its JTAG Expo to be held on June 15-19.All work must be no larger than30” x 40” in any dimension.  No commission is taken by JTAG during this event.  The deadline for application submission is June 1st. The submission form is available at https://joshuatreeartgallery.com. JTAG is located at 61607B 29 Palms Highway, Joshua Tree, CA 92252.

Acting is also thriving in the desert

Dan Gauthier Acting Studio is offering a commercial workshop beginning April 29th. The studio was founded by Dan Gauthier and Lisa Fuller. Dan has been a working actor for over 30 years.  In 2007 he received an Emmy nomination for the role of Kevin Buchanan on One Life to Live (ABC).  He played Lt. Johnny McKay on the critically acclaimed television show Tour of Duty (CBS).  Lisa has appeared in movies and numerous recurring roles and many guest spots on many television shows. Lisa released an album, Teach Me Tonight that is available on ITunes and Spotify.

Desert Theater Works will be hosting auditions for its upcoming 2019-202o season. The Theater will present several plays and musicals including Mamma Mia, Neil Simon’ Rumors, The Producers, All My Sons, and Beehive: The 60’s Musical. Auditions will be held on May 11 and 22 at The Indio Performing Arts Center, 45-175 Fargo St. Indio, CA 92201. For more information visit www.dtworks.org.

The arts offer unlimited opportunities for education, discussion and enjoyment. Be engaged.