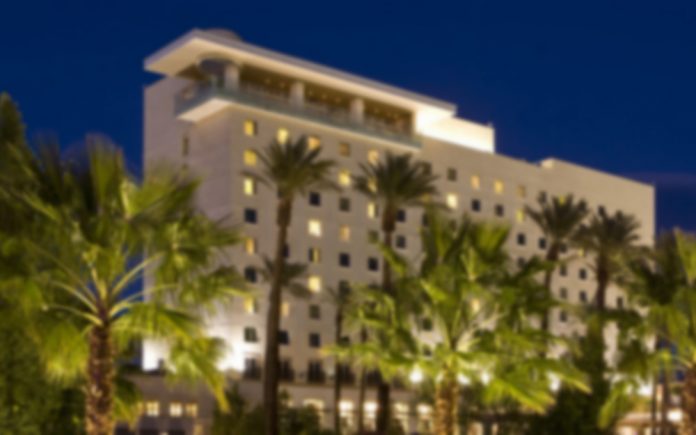 FREE, live outdoor entertainment returns to Fantasy Springs Resort Casino on Friday, March 12th with the kick-off of the 2021 Rock Yard season featuring the best tribute bands Southern California has to offer. All who attend are required to wear a face mask and maintain proper social distancing; guests must be at 18 years or older.

The upcoming schedule is as follows:

Friday, March 12th: Don’t Look Back — A Tribute to Boston with Steel Rod

Friday, March 19th: The Long Run — A Tribute to Eagles with Steel Rod

Friday, March 26th: The Who Experience — A Tribute to The Who with Thank You Drive-Thru

Friday, April 2nd: Mick Adams and The Stones — A Tribute to The Rolling Stones with 212 Band

Friday, April 9th: Precious — A Tribute to The Pretenders with Crimson Crow

The good times keep rollin’ at The Rock Yard with the return of Country Night on Tuesday, March 16th. The upcoming Tuesday night schedule is as follows:

Sunday, April 11th: Dreaming of You — A Tribute to Selena, with Fresh