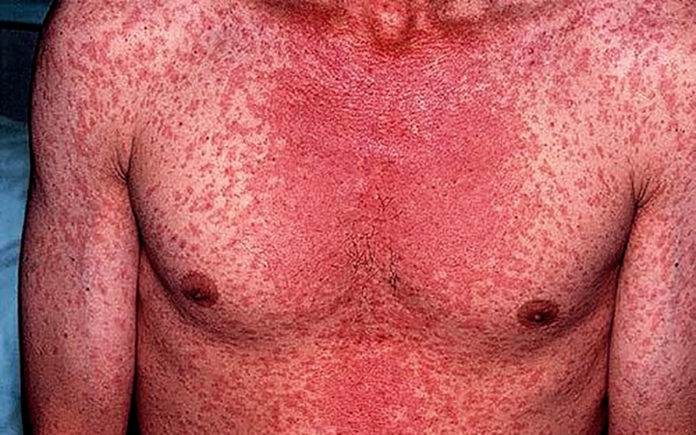 The measles vaccine is very effective. One dose of the vaccine is about 93% effective in preventing the disease if exposed to the virus. Two doses are 97% effective.