Our lives have benefitted from advances in medicine driven by technological breakthroughs.  This week, let’s take a look at some of the most recent breakthroughs and advancements that we can expect to impact our lives in the next few years. 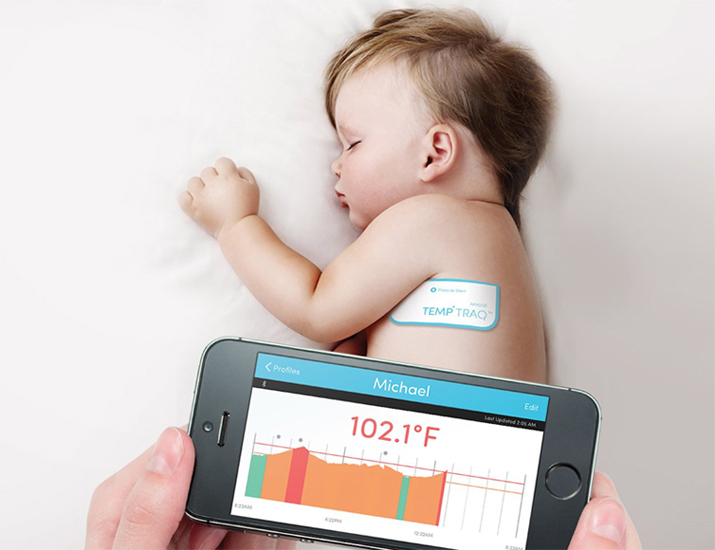 Advancements are coming fast and furious in the wearable technology field.  For example, anyone who has ever cared for a baby knows that it is difficult to monitor their temperature as it can increase and decrease rapidly.  The TempTraq solves this challenge as it is a patch that is placed on the baby monitoring their vitals 24/7 while transmitting this information via smartphone.

Expectant mothers may want to try Bloomlife’s wearable monitor which helps them to differentiate real and phantom contractions.  The monitor simply sticks on the baby bump with all information transmitted via smartphone.

Sleep apnea is a serious affliction that causes people to stop breathing repeatedly while they sleep.  The MOTIO HW is a watch that monitors the patient’s sleep and other vital readings in order to help doctors and the afflicted.

Athletes and those with heart conditions may be interested QardioCore’s easy-to-wear chest strap that monitors heart rate and transmits this information to their doctor or the person via smartphone.  The device works with the Apple Health app or Qardio’s own app. 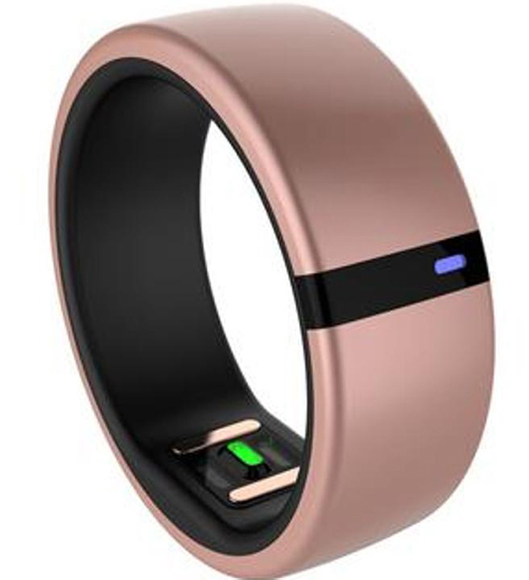 Is FitBit too big for you?  Motiv has created a ring that you wear on a finger that works just like FitBit.  Like Motiv, Bodytrak wants to monitor your vitals in a less obtrusive manner by using an earpiece.  As an extra benefit, Bodytrak can be used to listen to music or make a phone call.

L’Oreal has created a new hairbrush that can tell you if you are brushing your hair too roughly.

For those worried about skin health, S-Skin has a new micro needle patch that analyzes your skin to tell you its dryness, hydration and melanin levels throughout the day while suggesting actions that can be taken to improve skin health. 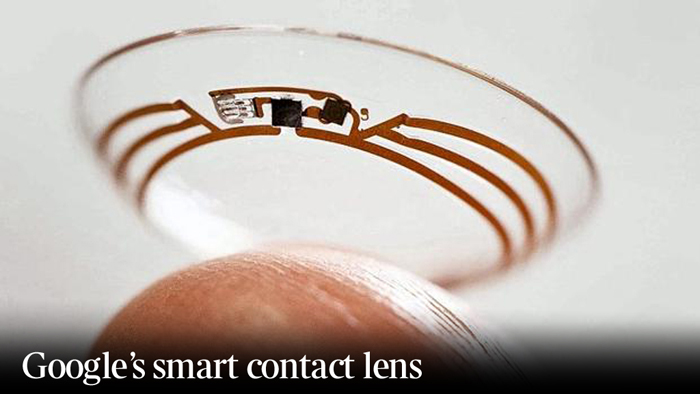 Google has a patent on a contact lens that can measure the glucose levels in a tear as a means of helping those with diabetes in monitoring and treating their disease.

Another area where scientists are poised for dramatic advances is in the area of implants.  The obvious areas where innovation will make a difference is in helping someone to have better vision or hearing.  Many believe that people may get optional eye or ear implants in order to have super-human visual or auditory abilities.

Scientists are working on both, wearable or implantable health monitors that can send out alerts if sensors pick up on an impending stroke or heart attack. In many instances, the ambulance could arrive before the afflicted is even aware of the severity of their health event.  These same sensors can be used in other ways such as the mouth to monitor whether someone stays on their diet or smokes.

Three-dimensional printing advances are happening as well.  Scientists believe that they are close to being able to grow new organs like a heart or liver for someone with a terminal condition in need of organ replacement.

3-D printers are also nearly capable of creating drugs by recreating the specific molecules to formulate the medication.

At present, new drugs require long and expensive clinical testing and trials before making it to market.  The idea of ‘in silico testing’ (testing via computer simulations) is nearly at the point where it can replace animal testing making drug creation a faster and less expensive process.

As you can see, the intersection of technology and healthcare is changing the quality of life in ways few could have imagined only a decade ago.

Haddon Libby is an Investment Advisor and Managing Partner at Winslow Drake Investment Management and can be reached at 760.449.6349 or HLibby@WinslowDrake.com.