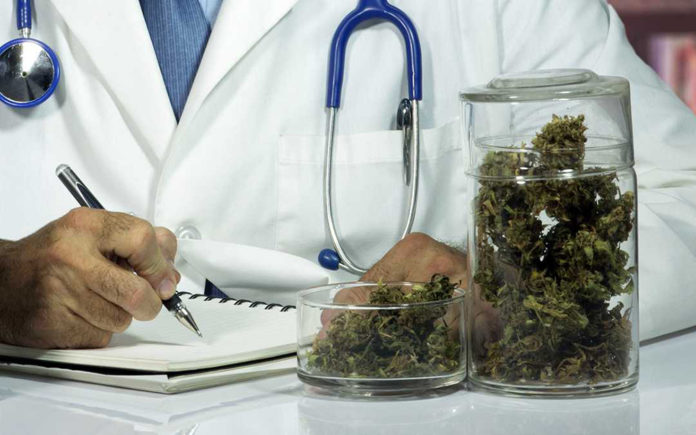 In a recent presentation to the American Academy of Family Physicians National Conference by Dr. Jose M. David of Albany Medical College, Dr. David discussed the medical evidence regarding medicinal marijuana. A Medline (database of medical journal articles) search from 1948 to 2016 found 562 articles mentioning cannabis. There have been 40 clinical trials published about the benefits of medical marijuana. The strongest evidence for the use of medical marijuana was for chronic pain, neuropathic pain and spasticity associated with multiple sclerosis. The use of cannabis for chronic pain is worth noting since opioid abuse was just declared a national emergency and it has been shown that cannabis can be substituted for opioids and can be just as effective in controlling pain.

What has the evidence shown thus far for medical marijuana: 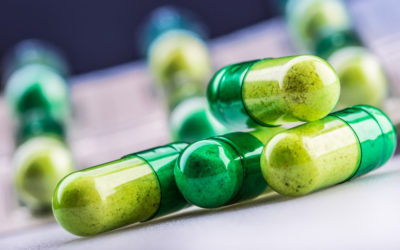 As more states are legalizing marijuana for medical and recreational use, the medical research on the benefits of medical marijuana will continue to grow. The strongest evidence thus far is that medical marijuana has been shown to be effective for chronic pain, especially neuropathy. It is also worth noting that marijuana does not kill patients (no case of overdose has ever been reported).