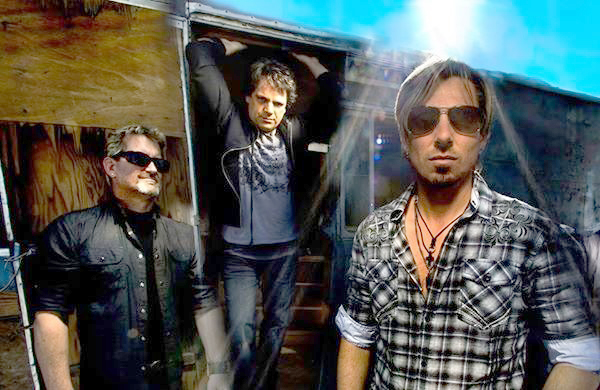 What do you get when you put the son of a Greek goose herder, a Chinese acrobat and the grandson of a Russian migrant farm worker in one room with a drummer? Pictures from Eden, that’s what! At least that’s how these self-abasing, immensely talented musicians would describe themselves. Being somewhat close to this band of wacky musicians, I smirked as I pictured the lack of a quick witted response that must have resulted when they answered the phone to hear Brandon Ray Henderson from The Hood Bar on the other end of the line asking, “Hey, would you guys be available to open for Modern English?” This band who has opened for The International Swingers, Missing Persons and Gene Loves Jezebel, found themselves at a loss for words and one liners, but only for a moment. “At first I thought he’d dialed the wrong number,” shared Paul Cotterell, lead singer for the band. “Then I thought it was just a practical joke. Once it sunk in, I responded with a crafty dance…an Irish jig of sorts. Ultimately, I had to sit down. The jig kinda wore me out.” On a more serious note, the band has been compared to the likes of the Goo Goo Dolls and Train, and will be unleashing as many new songs as their time limit will allow before opening up the stage to the next act; LUNG, a musical experience all their own. You can check out Pictures from Eden on their website: http://www.picturesfromeden.com/ 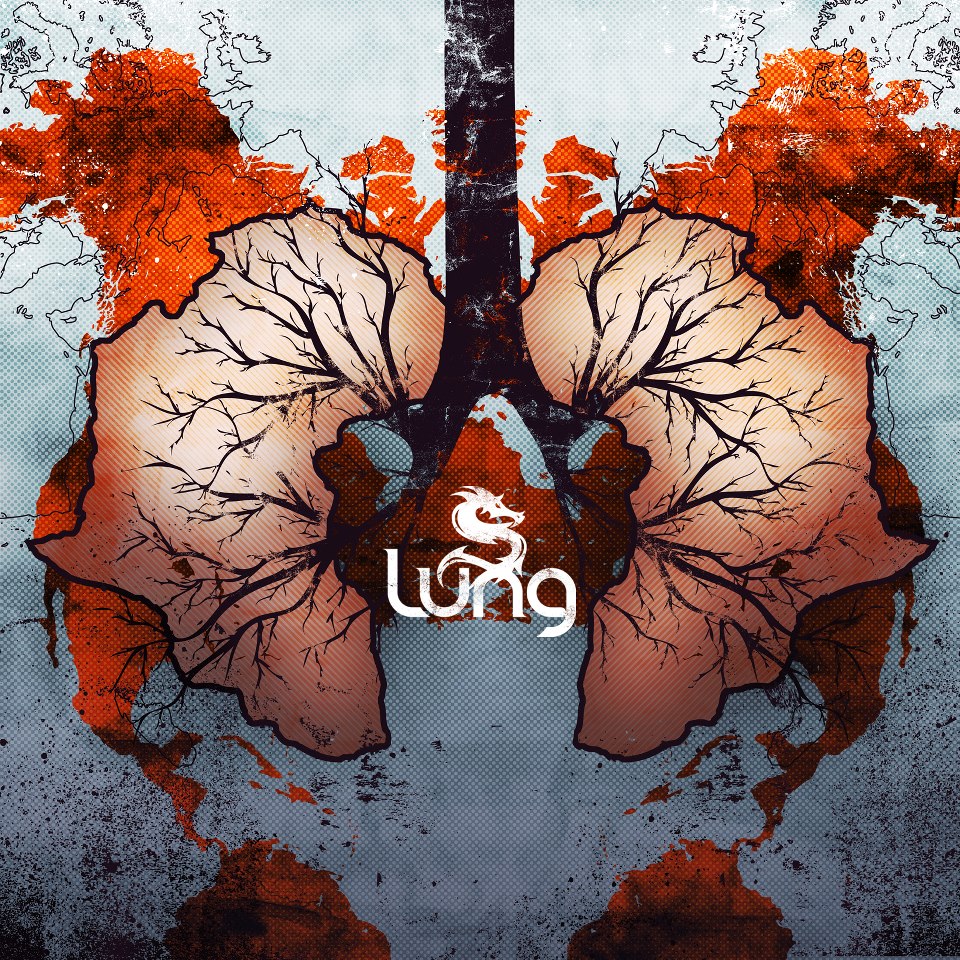 In case you missed it the first time I wrote about them, Lung has a story that is as unique and unexpectedly beautiful as the music they make together. Full of completely unpredictable melodic and dynamic twists, turns and depths, the life and the music of artists Chris Loung and Ric Chandler, seem to mirror each other. These two artists together, paint with sound much like Picasso painted with a brush and paint – with a depth that is continually revealed and rediscovered with each new listen. Chris Loung’s captivating voice takes you on a cinematic journey in her native French, wherein you eventually forget that the story is being told in a foreign language. With Ric Chandler on drums along with his musical direction and technological genius, this two piece mini-orchestra can overwhelm your senses with sound in a powerful way. This show may be one of the last in which you will get to experience this sonic garden live, as the winter will take them away to the Florida Keys, where fans anxiously await their stay through the winter. I think you will enjoy following their journey via Facebook, as they travel by way of Nashville and Memphis, visiting the roots of Johnny Cash. Their next project will be a tribute to the iconic American singer in hopes to introduce his work to the younger generation using a unique blend of electronic rock, country and french infusions. With this team’s inspirational talent, I personally can’t wait to see that finished product. Follow Chris and Ric and their music on Facebook at www.facebook.com/lungworld. 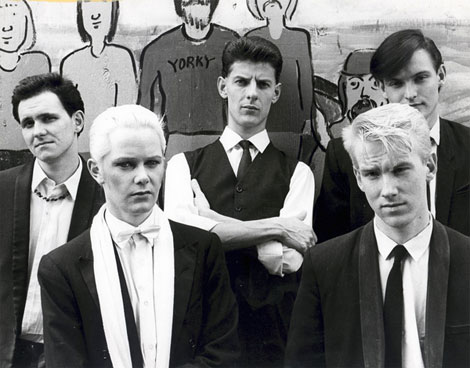 Ric Chandler of Lung will be pulling double duty on this musical night, as he is also the touring drummer with the infamous band, Modern English. The English rock band headlining the night is best remembered for their songs, “I Melt with You,” “Hands Across the Sea,” and “Ink and Paper”. Fans and the music industry have been anxiously awaiting the new album (the first with the original lineup in 25 years) hoped to be released in 2013. This is a feat not easily undertaken considering their touring schedule and the geographical challenges that make bringing all the parties together difficult. If the band can manage to lour Hugh Jones (producer on Melt with You) out of retirement, the release could prove to be a long awaited triumph for a band that just celebrated 30 years in the industry. I just got word from the band that they will be playing 3 new unreleased songs at their live show at The Hood.

For this band and the talented others who will be warming up the stage for them (pardon the predictable close, but I can’t help myself) “the future’s open wide”.