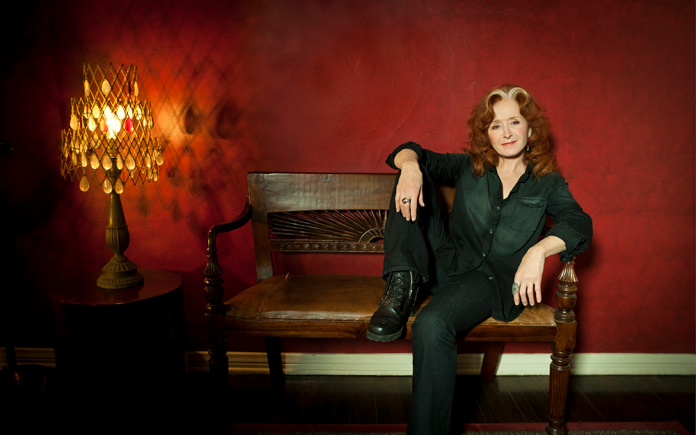 Bonnie Raitt is a singer, songwriter and guitarist whose unique style blends blues, R&B, rock, and pop. After 20 years as a cult favorite, she broke through to the top in the early 90s with her GRAMMY-award winning albums, “Nick of Time” and “Luck of the Draw,” which featured hits, “Something To Talk About” and “I Can’t Make You Love Me” among others.

2022 has been an incredible year for Raitt with a 75-date headlining U.S. tour; the release of her critically acclaimed 21st album “Just Like That…,” on her independent label, Redwing Records; receiving the GRAMMY® Lifetime Achievement Award, being honored with the Icon Award at this year’s Billboard Women In Music Awards and seeing her breakthrough album, “Nick of Time” added to the Library of Congress’ National Recording Registry. 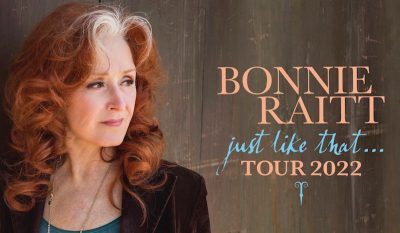 As known for her lifelong commitment to social activism as she is for her music, Raitt has long been involved with the environmental movement, performing concerts around oil, nuclear power, mining, water and forest protection since the mid-70’s.  She was a founding member of MUSE (Musicians United for Safe Energy) which produced the historic concerts, album and movie NO NUKES and continues to work on safe energy issues in addition to environmental protection, social justice and human rights, as well as creator’s rights and music education.

Continuing a long-standing tradition in conjunction with The Guacamole Fund and Raitt’s Green Highway campaign, one dollar from every ticket purchased for a U.S. concert will be donated to grassroots local, regional, and national organizations whose work focuses on safe and sustainable energy, social justice and human rights, environmental protection, and blues/music education.