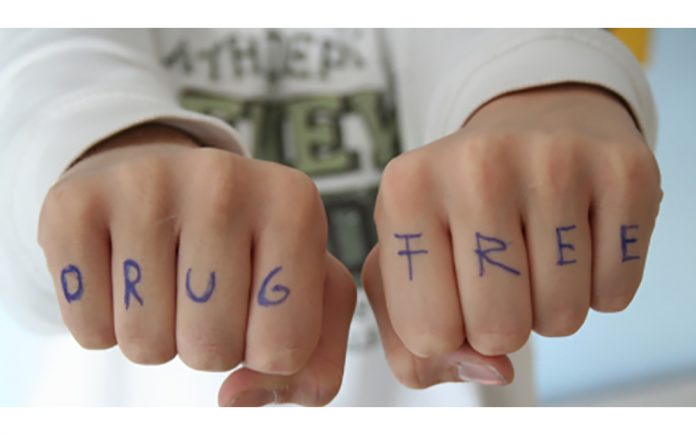 Facts About Teen Alcohol and Drug Use

It can be hard to find accurate, unbiased information about drug use. Thousands of teens across the country drink alcohol or smoke marijuana for the first time and never go on to try harder drugs, such as cocaine or heroin. But that does not mean alcohol and marijuana are safe. You may have heard that it takes only one try to get addicted to drugs. While the majority of people who try alcohol, cigarettes or other drugs once do not become addicted, some teens are more vulnerable to addiction than others.

Teen substance use can quickly escalate from occasional use to dependence or addiction. Knowing the facts can help you understand the effects of substance abuse and the realities of addiction among adolescents in the United States.

Most teens do not smoke marijuana or use drugs regularly.

People who use hard drugs usually start with marijuana, alcohol, or cigarettes.

Prescription drugs and new products, such as synthetic marijuana or vaping products, may not be safer than other drugs.

About one in four high school seniors used an illicit drug, such as heroin or marijuana, in the past 30 days.

Compared with college students who drink alcohol without caffeine, those who drink alcoholic energy drinks are twice as likely to be hurt or injured, to require medical attention and to drive with someone who is drunk.

Some people get hooked on drugs fast. Others do not.

According to the National Institute on Drug Abuse (NIDA), the week-long event is an opportunity for “scientists, students, educators, healthcare providers, and community partners—to help advance the science, so that we can improve the prevention and awareness of substance misuse in our own communities and nationwide.”