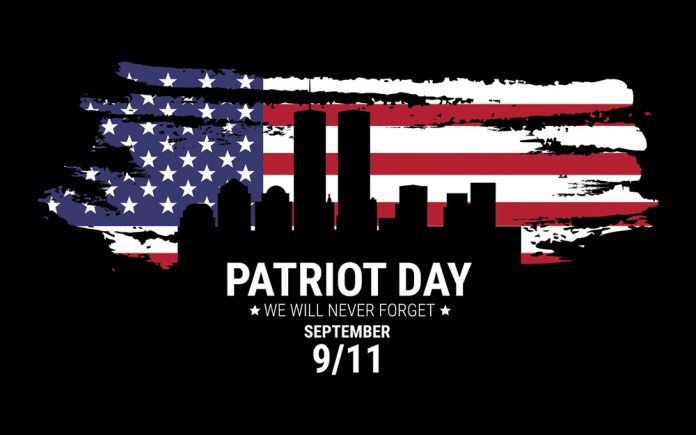 With so many things going on nationally and globally, it’s easy to forget what happened September 11th, 2001. I remember like it was yesterday as I was just promoted to Interim Fire Chief. I was with several other Firefighters at the gym early that morning. It was not until the second plane hit the second tower that we knew this was no accident. I was immediately notified by my Fire Dept. Command Center to report to work ASAP. The United States was under attack! 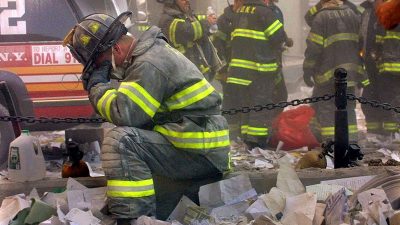 The September 11 attacks were a series of four coordinated terrorist attacks by the Islamic terrorist group al-Qaeda against the United States on the morning of Tuesday, September 11, 2001. The attacks resulted in 2,977 fatalities, over 25,000 injuries, and substantial long-term health consequences, in addition to at least $10 billion in infrastructure and property damage. 9/11 is the single deadliest terrorist attack in human history and the single deadliest incident for firefighters and law enforcement officers in the history of the United States, with 343 and 72 killed, respectively.

Unfortunately, we will never be able to extinguish the desire of evil doers to commit their heinous and inhumane acts. But we must take the fight to terrorism before they bring it to us. Stay vigilant!

We honor the memories of those who gave their lives on 9/11 and in service to our country since – by remembering all lessons from attacks, we shall always remain prepared to fight against evil.