Movies matter more than ever in this time of widespread post-pandemic stress and  depression.  Sometimes it seems that the drought in the weather is reflected in the dearth of movies worth trading two hours of your life for whether streaming or in a theater.  Thankfully there’s still a viable market for owning discs of recent and classic movies as well as episodic TV shows you may have missed.

I hope this column can continue spotlighting movies (both new and over-looked) worthy of human attention.  Movies that inspire, inform, divert and simply entertain.  Sharing a common narrative helps us makes sense of life in our human community. 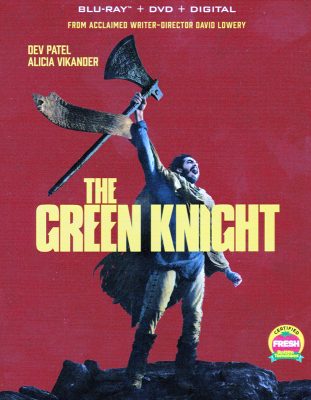 The epic fantasy adventure set in the middle ages tells the story of Sire Gawain (Dev Patel), King Arthur’s reckless and headstrong nephew. Who embarks on a daring quest to confront the eponymous Green Knight, a gigantic emerald-skinned stranger and a tester of men.

Gawain contends with ghosts, giants, thieves and schemers in what becomes a deeper journey to define his character and prove his worth in the eyes of his family and kingdom.  4K.  Lionsgate. 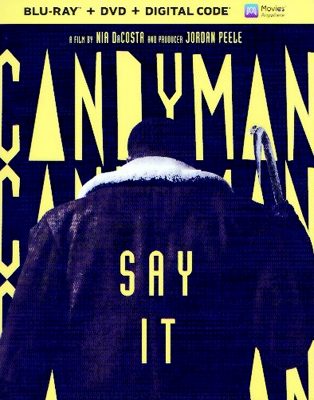 For decades, the housing projects of Chicago’s Cabrini-Green were terrorized by a ghost story about a supernatural, hook-handed killer.

In present day Chicago, visual artist (yahaya Abdul-Mateen II begins to explore the macabre history of Candyman, not knowing it would unravel his sanity and unlash a terrifying wave of violence that puts him on a collision course with destiny.

Experience more of Candyman’s ever-evolving story with a never-before-seen alternative ending and over an hour of engaging extras.  Blu-ray.  Universal. 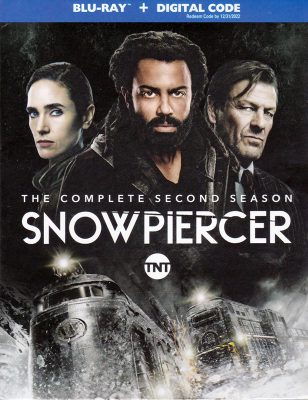 At the end of Season One, the survivors of the revolution are trying to pick up the pieces and maintain a fragile peace amongst the now merged classes with Layton (Daveed Diggs) emerging as the train’s leader.

Discovering Mr. Wilford (Sean Bean) is alive and headed their way on a rival train, Melanie (Jennifer Connelly risks going outside to prevent him from invading Snowpiercer.  While she’s out there, it’s revealed that Alexandra (Rowan Blanchard), Melanie’s daughter, who she thought had dies, is alive and has become Wilford’s dedicated protégée.

In Season Two, an entirely new power struggle emerges, causing a dangerous rift as people are divided between their loyalty to Layton and to Mr. Wilford, who has a new train, new technology and a game plan that keeps everyone guessing.  While Layton battles Wilford for the soul of Snowpiercer, Melanie leads the charge on a shocking new discovery that could change the fate of humanity.

What upcoming movie are you most eager to see a either at home or in a theater?