Desert Roots Music will present its next performance by singer Rebecca Loebe on Wednesday, March 8 at the historic, midcentury modern Desert Star resort in Palm Springs.

Following five successful concerts during the 2016-17 season, Desert Roots Music will continue its house concert series with a performance by Austin-based singer/songwriter Rebecca Loebe who will perform selections from her impressive body of work. Following her appearance on Season One of the television program The Voice, Rebecca received praise from Adam Levine who told her: “I just love listening to you sing.” 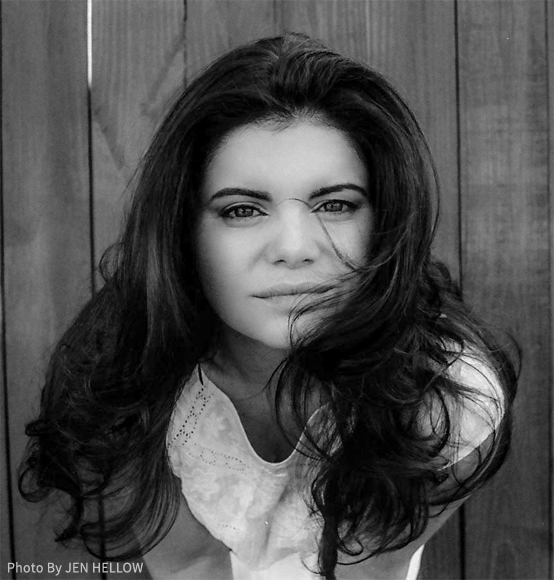 Loebe’s performance in Palm Springs is one of five California stops on her world tour before heading to Europe for a two-month string of shows to promote her new album Blink, her fourth full length studio album with Atlanta-based Will Robertson as producer. Loebe and Robertson, have worked together on half a dozen musical projects over the years; Blink is their first full-length studio collaboration since Mystery Prize (2010), which ended up on many Americana Top 40 year-end lists including the Americana Music Association’s Top 100 Albums of the Year. Loebe has also received recognition from Alternate Root Magazine’s annual listing of The Top 10 Female Singers in America. NPR’s radio show Art of the Song noted that as an artist, she is “coming into full stride as a sleek, polished, rough-edged woman…The word seminal comes to mind.”

The Desert Roots is a house concert series launched in the 2016-17 season with a unique spin on the traditional house concert concept by taking the performance outdoors poolside under the stars.

Desert Roots Music is brought to the Coachella Valley by music magazine owners Danny McCloskey and Jeff Taylor from The Alternate Root plus local artists Debra and Richard Hovel, co-founders of Makerville. Desert Roots Music produces concerts by new and emerging artists to bring cutting-edge talent to Palm Springs audiences. The music and performers are all singer-songwriters from a wide variety of genres but share the common thread of performing in an acoustic setting.

The house concert concept provides music enthusiasts an opportunity to hear live music in a casual and intimate setting while enjoying an “up close and personal” musical experience with a maximum of 75 people. Tickets are $20 per person and may be purchased online at desertrootsmusic.com or at the door.