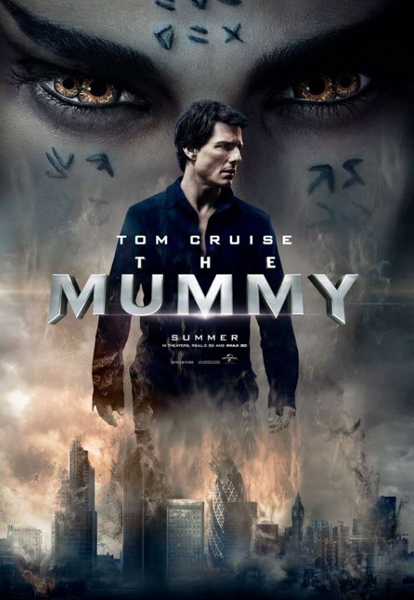 The only thing missing from this disappointing reboot of Universal’s iconic 1932 horror hit starring the “uncanny” Boris Karloff is the fun and the fear.

Calling this mess of a movie “So bad it must be seen to be believed” is not the kind of quote Universal is likely to put on the poster in an effort to lure the unsuspecting movie lover to fork over his or her hard-earned bucks.

Even the presence of Tom Cruise cannot make up for the flaws in this vintage title that not only exploits our enduring fascination with the ancient world but also as the desire for immortality.

This mummy is about the inadvertent re-awakening of strong-willed queen Ahmanet (whose destiny was stolen from her eons ago.

Director, co-writer and producer Alex Kurtzman (Transformers) stages the considerable action – much of it clever and artful CGI – from the vast desert sands of the Cradle of Civilization to London’s hidden underground warrens.

With all the dazzling thrills and awe, there is never a feeling of a cohesive whole.  There is just too much going on.  Maybe that’s due to too many screenwriters (five besides Kurtzman) who were unable to free themselves from the quagmire of narrative chaos. 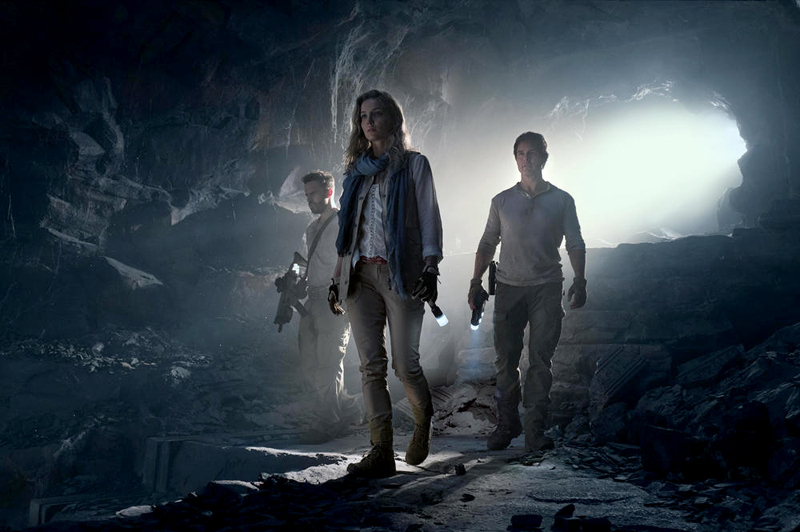 The backstory has warrior princess Ahmanet (a terrific Sofia Boutella) who was once in line to the throne when her Pharaoh father Menetre dumped when he had a late-in-life son.  Not to be so easily dismissed Ahmanet made a deal with the evil god Set but before she can act, she gets mummified alive in Mesopotamia.  That’s where Cruise and a buddy, modern day American soldiers in Iraq who like to spend down time hunting for ancient artifact to sell on the black market stumble across her tomb and inadvertently free her.  Trouble is, she brings with her a diabolical anger that has festered for thousands of years.

This fragmented mess of a movie has a strong patina of the now popular zombie genre as well as some bits of business from Dr. Henry Jekyll, yes, he of the Jekyll & Hyde duo.

Some eye-popping images, strong action and remarkable production design do not compensate for a weak story.  This initial entry in Universal’s announced plans to remake their vintage horror classics as part of a Dark Universe franchise. 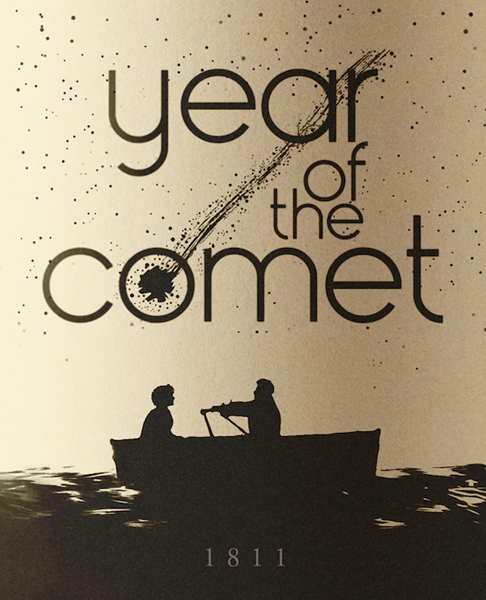 A romantic comedy thriller of rare vintage unfolds as Penelope Ann Miller, Tim Daly, Louis Jordan (his final role) and Art Malik in a scenic chase caper racing from Scotland to France involving the most valuable bottle of wine in history – and all the interested parties out to snatch it!

The lively screenplay by William Goldman (Butch Cassidy and the Sundance Kid) does not side-step opportunities to seduce us with set pieces that display the considerable charms of Miller and Daly, the latter of whom was meant to remind of the young Robert Redford.  Director Peter Yates (Bullit) and writer Goldman work well together, they were the creative team behind The Hot Rock.  Here Yates modulates the action and emotion with the light touch this old-fashioned (in a good way) adventure deserves.  Co-star Jordan’s made his screen farewell final role.  Twilight Time Movies.  Blu-ray.  This edition is limited to only 3,000 units. 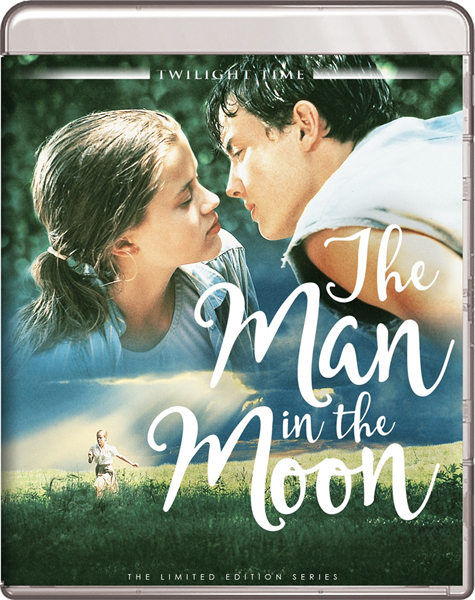 Academy Award winner Reese Witherspoon is memorable in this tender and timeless coming-of-age story that is noteworthy for how it plays with both romantic awakening and loss.  This final film from Robert Mulligan is a fitting epitaph for the gifted and beloved director of To Kill a Mockingbird.

The young Miss Witherspoon, in her film debut, has no trouble carrying a lot of the film on her shoulders.  The heart of the story focuses on two sisters in a small southern town.  Mom (Tess Harper) and dad Sam Waterston are understandably concerned about potential suitors, and yet one (Jason London) arrives, throwing the family into a kind of turmoil.  The late Roger Ebert called this wonderful film “a victory of tone and mood.  It is like a poem.”  Gail Strickland co-stars and the beautifully evocative score is by James Newton Howard.  Limited Edition.  Twilight Time Movies.  Blu-ray.