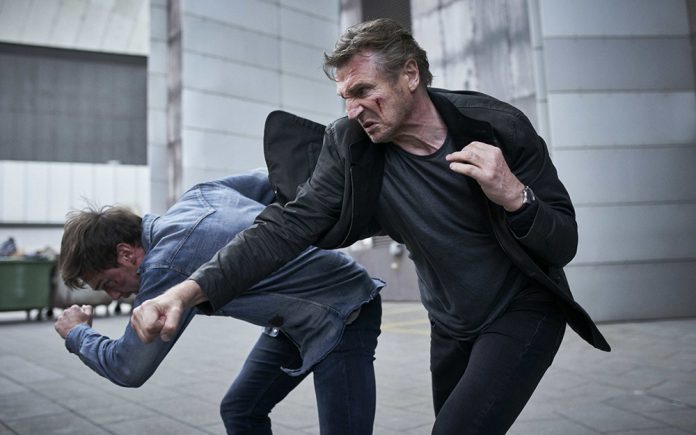 World-renowned action star Liam Neeson (Taken) is back with an all knew, totally engaging thriller.

From Birarcliff Entertainment, the movies tracks a troubled rule=breaking FBI agent who suddenly finds himself smack dab in the middle of a dangerous and deadly conspiracy. 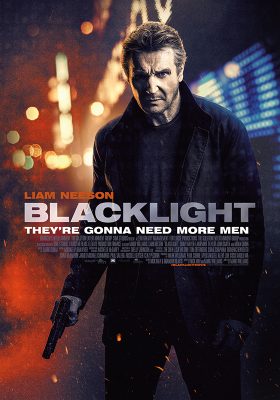 Timeless and relevant themes of trust, identity and the danger of unchecked power push a covert operator to the edge.  Travis Block (Neeson) lives and fights in the shadows.  A free-lance government “fixer,” Block is a dangerous man whose assignments have included extracting agents out of deep-cover situations.

Block knows his hands are dirty, but he’s aiming to change.  When an agent is killed after infiltrating a group espousing violent societal upheaval (sound familiar?), Block discovers a shadowy program called Operation Unity is striking down ordinary citizens for reasons known only to Block’s boss FBI chief Robinson (Quinn). 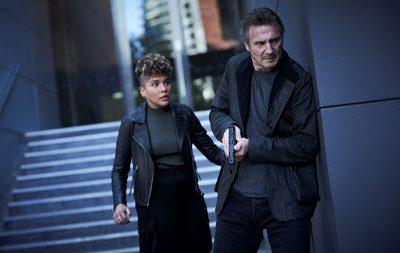 As Block gets closer to the truth, he enlists the help of a journalist (a terrific Rven Lampman), but his past and present collide when his daughter and granddaughter are threatened, and in saving them, he could save himself.  Now Block needs to rescue the people he loves and expose the truth for a shot at redemption Nothing and no one is safe when secrets are hidden in this rousing action tale that reflects the real world as we know it, especially in these perilous times of perfidy an deception.  The atmospheric music score is the work of the great mark Isham.  Universal.  Blu-ray.

Please drop me a line and tell me what you are watching these days..  Have you recently seen a movie in a theater?  What was it?  Was the theater nearly empty ?