Recently hailed by USA Today as the best U.S. film festival for short films, the 2015 Palm Springs International ShortFest & Short Film Market announced the first 13 films chosen to represent the ShortFest Online Film Festival.  Now in its fifth year, the select films will play on a special section of the festival website (http://www.psfilmfest.org/onlinefest) starting May 26.  Online voting for these films will open on June 9 and run through June 20, with the “ShortFest Online Audience Award” announced at the Festival Award Ceremony on Closing Night.

“The online world has become an increasingly important avenue for short filmmakers in terms of exposing their work to a wider audience. While the best way to appreciate a film – whether short or feature length – remains seeing it on a large screen with a rapt audience, our commitment to providing a launching pad for emerging filmmakers is not limited to theatrical screenings,” said Festival Director Darryl Macdonald. “That’s why we created ShortFest Online five years ago, and the films included in this year’s online edition show the same spirit of inventiveness and unbridled talent exemplified by the 300+ films selected for theatrical screenings at the 2015 Palm Springs International ShortFest.”

The films selected for the ShortFest Online Film Festival include: 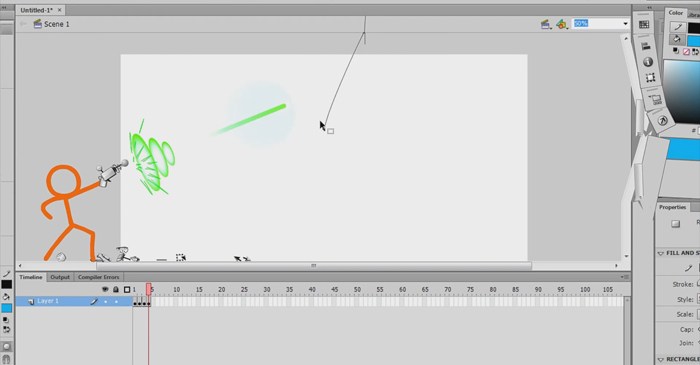 Animator vs. Animation IV (USA) – A stick figure goes to war with his maker. Inventive and compulsively watchable, this is the continuation of a series that first went viral on the web in 2006. Director: Alan Becker. 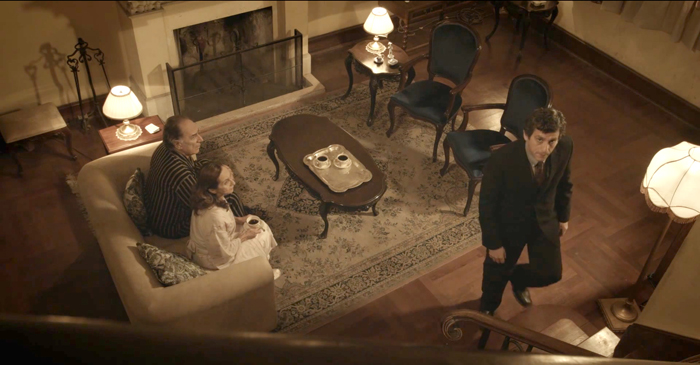 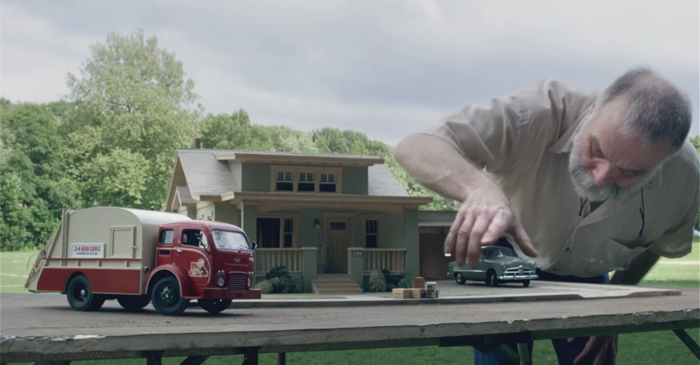 Elgin Park (USA) – The story of the ban behind Elgin Park, a fictional 50s any town USA created entirely through miniatures and still photography. Director: Danny Yourd. Cast: Michael Paul Smith (as himself). 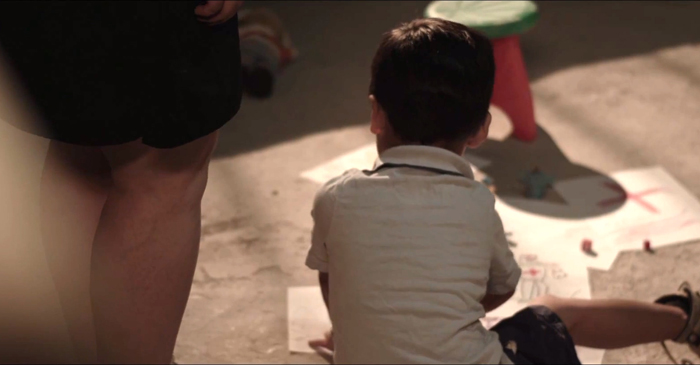 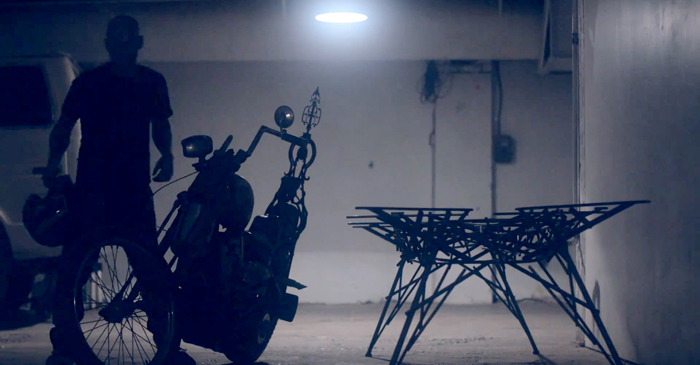 The Evolution of an Artist // Thom Jones (USA) – Thom Jones doesn’t describe himself as a “designer” (except once in a while when he’s drunk), but he’s most certainly an artist – with spray paint, with wood and with motorcycle parts. Director: Craig Brooks. Cast: Thom Jones. 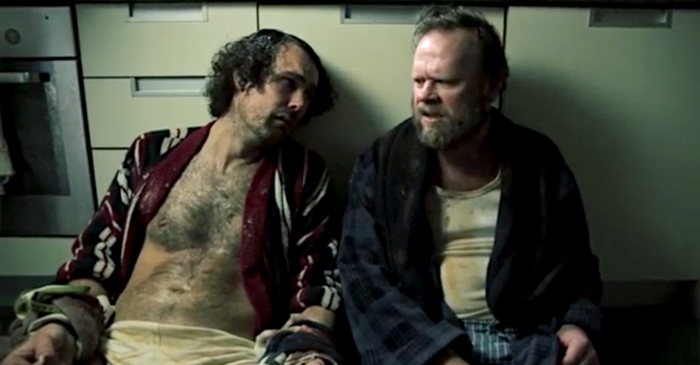 Milk! (UK) – Two lactose-craving brothers will stop at nothing to get their daily dose of milk… Director: Ben Mallaby. Cast: Toby Williams and Paul F Taylor. 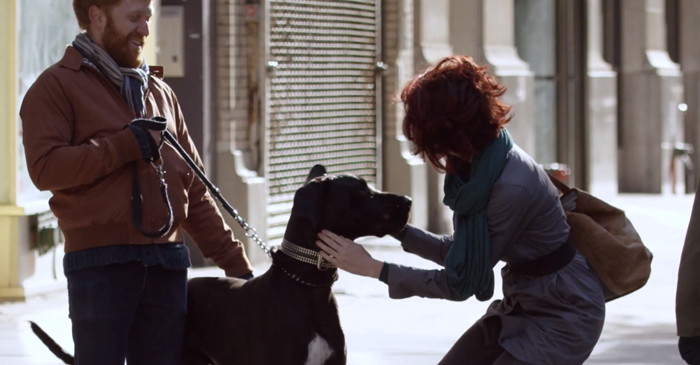 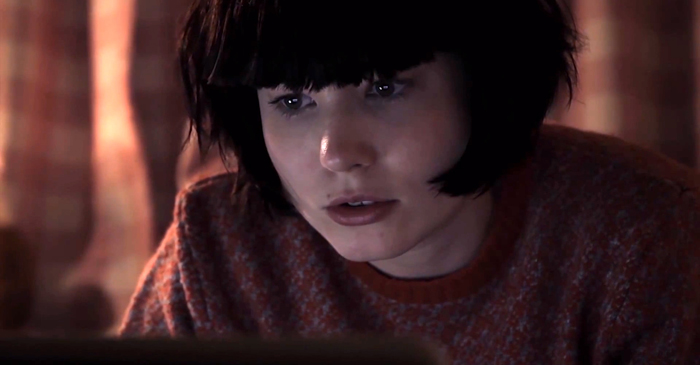 Russian Roulette (UK) – Lucy, lonely and lovelorn, meets a cosmonaut on Chat Roulette that may be the answer to her dreams… Director: Ben Aston. Cast: Bec Hill and Stewart Lockwood. 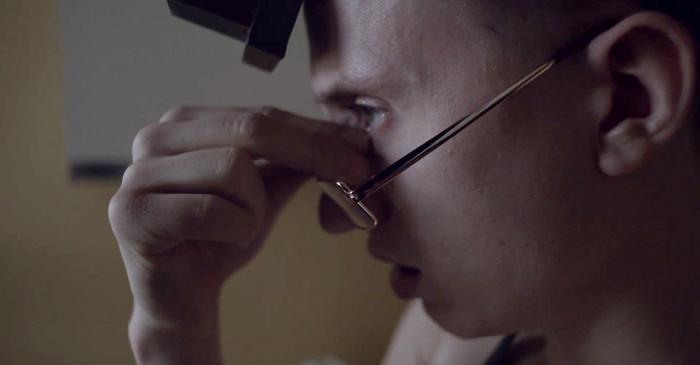 SAMUEL-613 (UK) – An angry young Hasidic man forgoes his controlling father in pursuit of a more seductive life in Eastern London. But the grass is not always greener on the other side of the cultural divide… Director: Billy Lumby. Cast: Theo Barklem-Biggs. 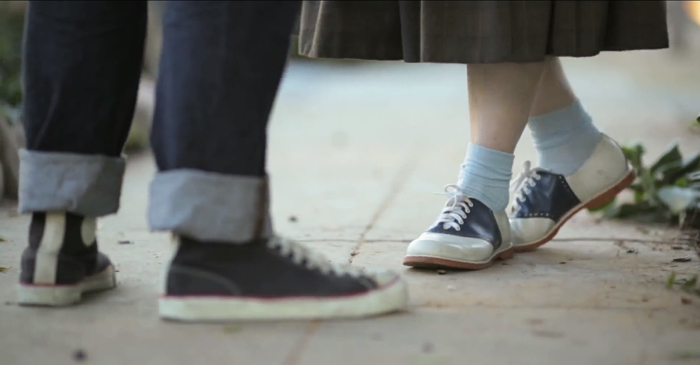 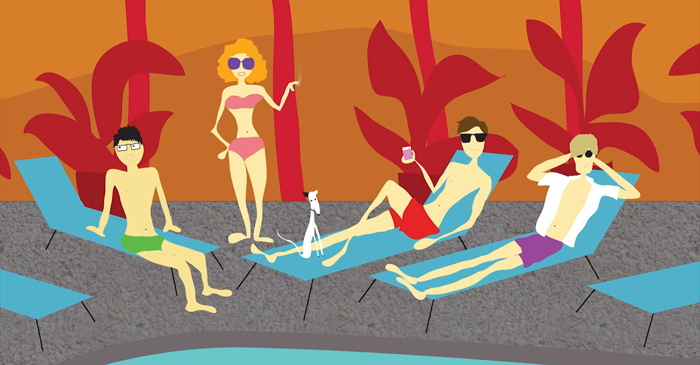 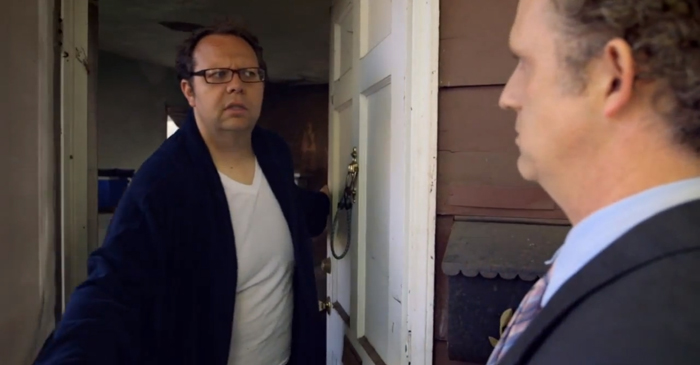 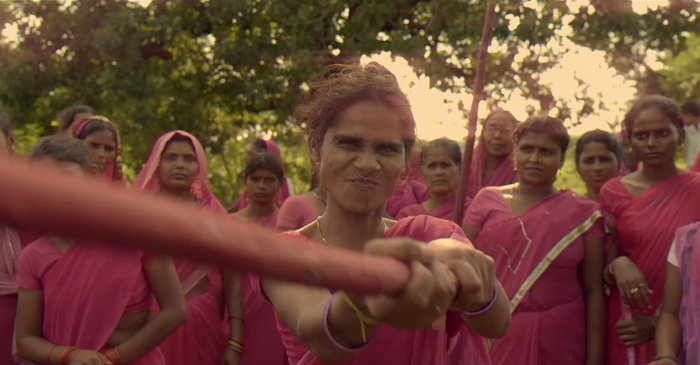 We Are Fire (India) – Stunning documentary about a group of women (the ‘Gulabi Gang’) in red saris who join forces to help other women who have been oppressed or suffered wrongdoing in India. Director: Orlando Von Einsiedel. Cast: Champa Pal and Sampat Pal.

The ShortFest Online Film Festival will continue to play online through August 31 after the end of the festival.

Designated by AMPAS, BAFTA and BIFA as an award-qualifying festival, and accredited by the International Short Film Conference, the Palm Springs International ShortFest & Short Film Market, one of the most acclaimed short film showcases in the world, will take place in Palm Springs on June 16-22.  Now in its 21st year and recently taking 8th place in the annual USA Today 10Best poll, ShortFest will showcase over 300 short films from more than 50 countries. The concurrent Short Film Market will feature a library of more than 3,000 films available to film buyers, industry and press, the only Short Film Market in North America.  The ShortFest Forum programs are a four day schedule of seminars, panel discussions, roundtables and master classes staged free of charge for attending filmmakers.