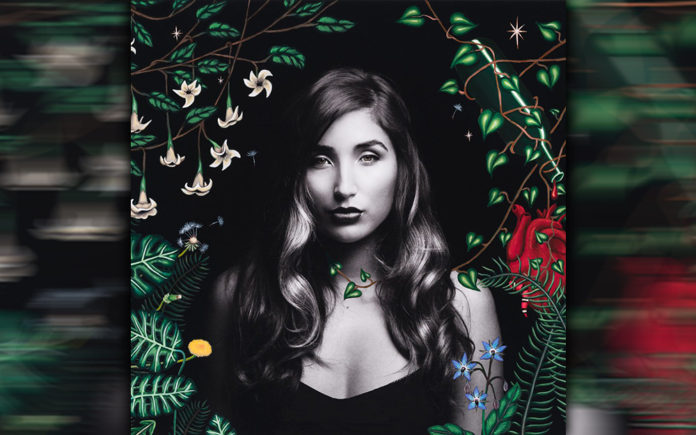 Foo Fighters guitarist Chris Shiflett is headlining a show at Pappy & Harriet’s Friday, July 12th.  The Santa Barbara native, who got his start in the Punk band, No Use For A Name, has been with the Foo’s for 20 years. Recently, to paraphrase Donny & Marie, he has been a little more Country, and a little less Rock N’ Roll; writing and recording two solo albums in the space of two years.

He is currently doing a short swing through California to promote his recently released second album, Hard Lessons. The album was produced by Dave Cobb, (Rival Sons, Chris Stapleton, Brandi Carlile). It’s a brief respite before the Foo’s resume their World tour in August. 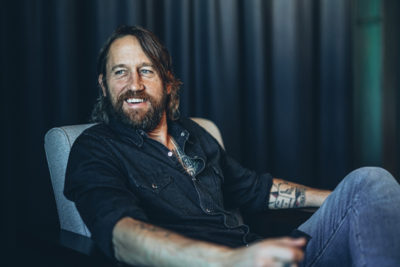 But the big news is that Chris’ opening act is Jade Jackson. Recently, the Los Angeles Times anointed her the next big alt. Country Sensation. Sort-of discovered and mentored by Social Distortion frontman Mike Ness, Jackson has been favorably compared to Emmylou Harris and Lucinda Williams.

Equally inspired by Tom Waits, Johnny Cash and the Cure, the 27 year old grew up in a small farming community near San Luis Obispo. Her debut was released in 2017, and her sophomore effort, Wilderness, has just been released. Jackson performed a well-received set at the 2019 edition of Stagecoach. She has played Pappy’s before, but this date feels like her coming out party.