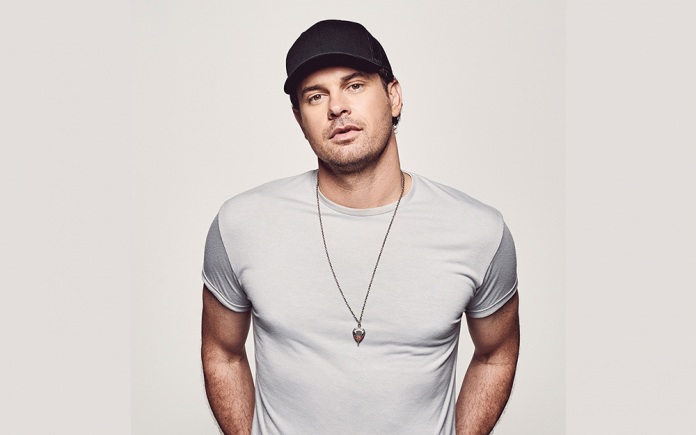 Country singer/songwriter Matt Stell will perform a rare intimate show as part of the Rising Stars of Country series presented by Big 106-FM and sponsored by Toyota of the Desert. The concert starts at 7 p.m. on Thursday, Oct. 6 inside LIT Lounge at Fantasy Springs Resort Casino.

The former collegiate basketball standout-turned-Platinum-certified singer has proven via the songs he sings and the shows he puts on that he is far too powerful of an artist to ever fit into a singular category, as evidenced by his 2020 EP “Better Than That.”

“If you cut a groove too deep, it’s hard to get out of it,” he said. “I’ve never wanted to be some one-dimensional artist, and with this new EP, I think I’m determined to show that there is much more to me than just a guy who can sing a love song.”

He can spin a romantic verse as easily as he can rock out an anthem. He can also overanalyze a word as easily as he can let the melody ride a lyrical wave. And yes, he gets as much enjoyment out of discovering a hook in the writing room as he does hooking a fish.

“When you step out into that river and the salmon are still swimming upstream like they have for thousands of years, it’s a real cathartic, therapeutic thing for me,” he says of a recent fishing trip to Alaska. “It’s a great reset.”

It was in fact a love song that catapulted Stell to country music success in 2019 via his massive hit “Prayed for You,” a life-changer of a song that spent two weeks at the No.1 spot. As the only debut single to top Billboard’s Country Airplay chart in 2019, and one of Nashville Songwriters Association International “10 Songs We Wish We’d Written,” the hit has gone on to rack up some impressive stats with over 270 million streams, his first RIAA Platinum certification and more than 26 million views of its official music video to date.

The Arkansas native made his Grand Ole Opry debut in 2019 and Taste of Country named him an “Artist to Watch” that same year.